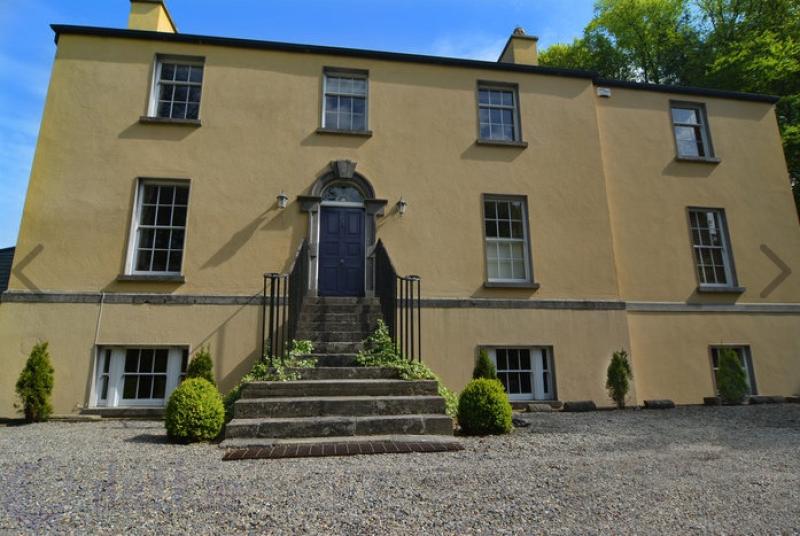 Killin Park House, a five bedroom, period mansion built in the 19th Century, has been presented to the market by vendors DNG Duffy. 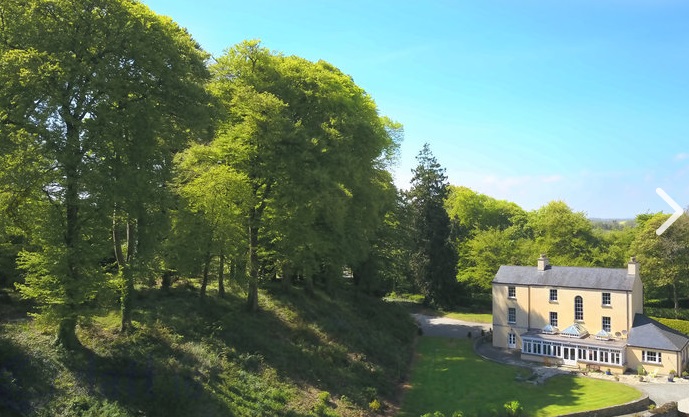 This Georgian three-story mansion set amid 2.1 acres of mature gardens and trees was refurbished in 2003, and in spite of its tranquil rural location, is very close to Dundalk town centre and just a minute's drive from the M1 motorway. 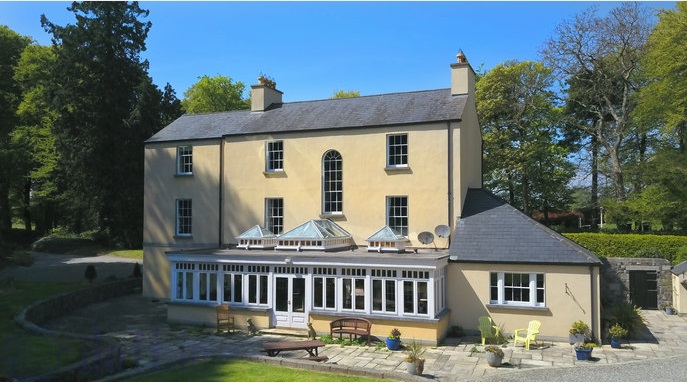 The house was built on the edge of an ancient elevated site which was used as a vantage point in defence of invaders. The site was made famous by celebrated 18th century Ulster poet Peadar O'Doirnín in his poem "Úrchnoc Chéin 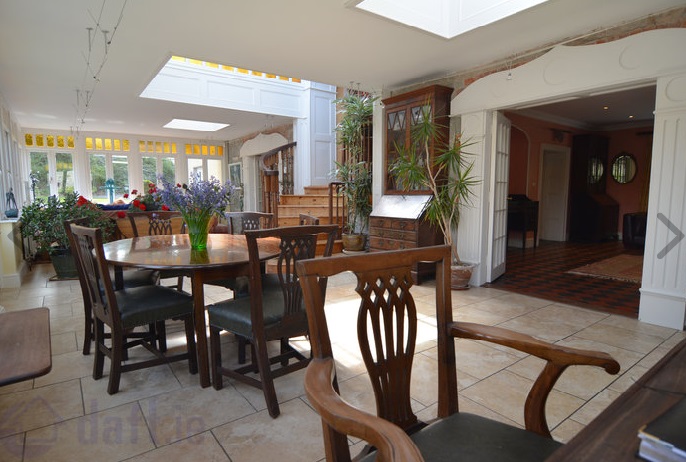 The accommodation consists of rooms that are spacious and gracious throughout, with high ceilings, sash windows, chandeliers and feature fireplaces to mention just a few of the outstanding features. 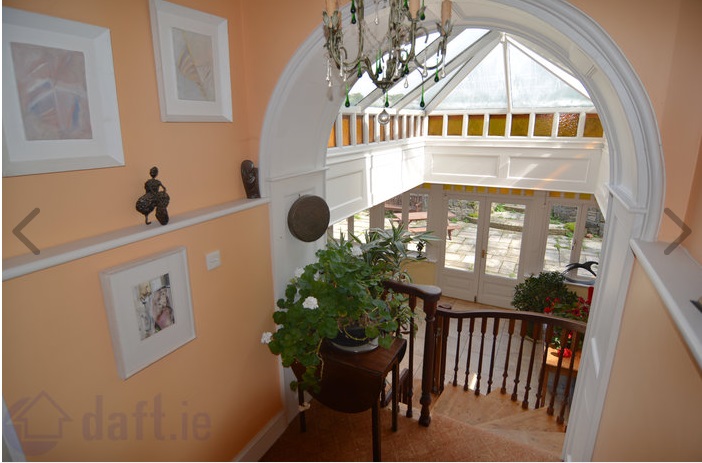 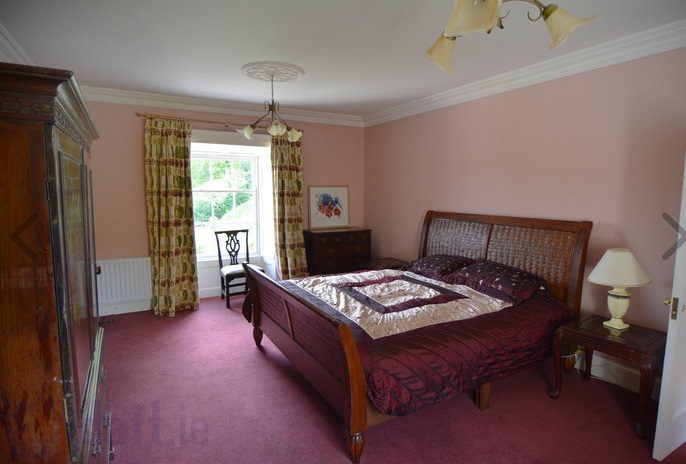 The gardens which are mainly to the rear of the house, are well maintained with mature shrubs, trees and flowerbeds.