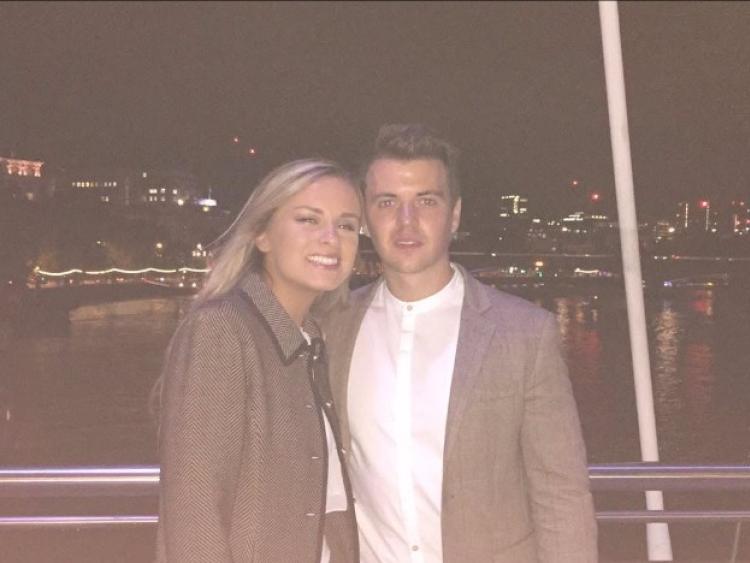 A young Dundalk couple were among those caught up in the bedlam of Saturday night’s London city terror strike.

Brendan Traynor, of Point Road, and Níamh Dunne, from Dunbin Road, were in the London Bridge area when three knife-wielding assailants ploughed a van into pedestrians before attacking the neighbouring Borough market.

Seven people were murdered and a further 48 injured as a result of the attack.

“We were just over in London for the weekend and happened to be on the Borough High Street as things were unfolding a few metres away,” said Brendan.

“As we were walking over London Bridge we met people hurrying in the opposite direction, clambering onto buses and into taxis.

“Initially, we didn’t think much of it given that London is all hustle and bustle at the best of times, but as we continued along the road a lady stopped us and warned us not to go any further, saying that someone had just been stabbed.

“We turned and as we started making our way back down a side street a taxi driver shouted at us to get in the car, saying someone had just been attacking people with a knife a few seconds earlier.

“When you're in the moment you just can’t appreciate the scale of the whole thing. We figured it was an isolated incident but it was only when Niamh and I started getting calls from home that we realised this was a widespread attack.

“Soon the whole area was covered with police and emergency services. At that point you just don’t know what to do or where to be, you’re just fearful that anywhere could be a target.” 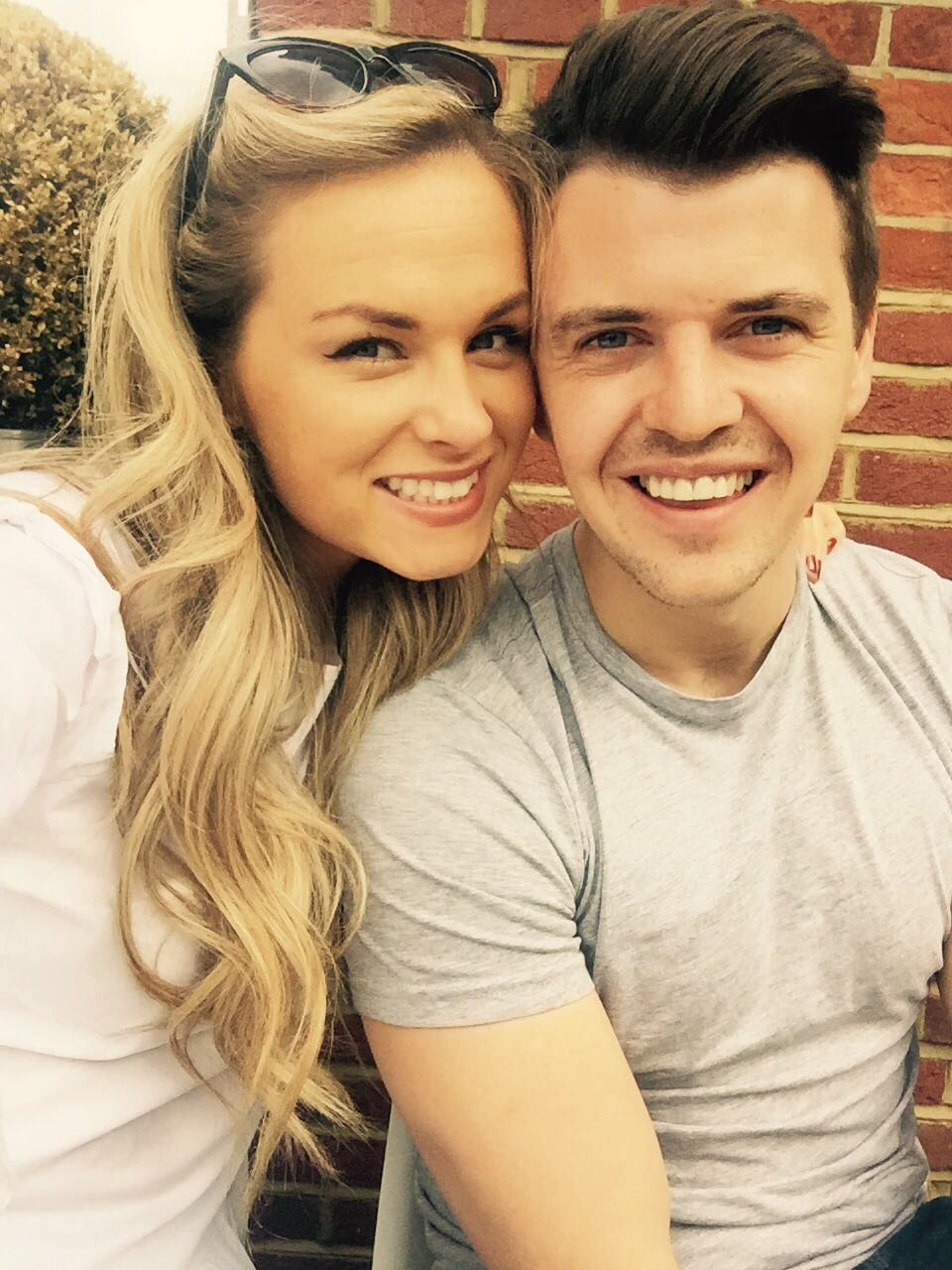 The couple figured that their best bet was to try and make their way back to their hotel across the bridge but the whole place was well cordoned off by that stage.

“We eventually just went into the CitizenM hotel and explained the ordeal,” said Brendan.

“Thankfully the staff there were really understanding and offered us one of their rooms for the night.

“We were so lucky in a retrospect; had we arrived a minute earlier things could have been so much worse,” he concluded.