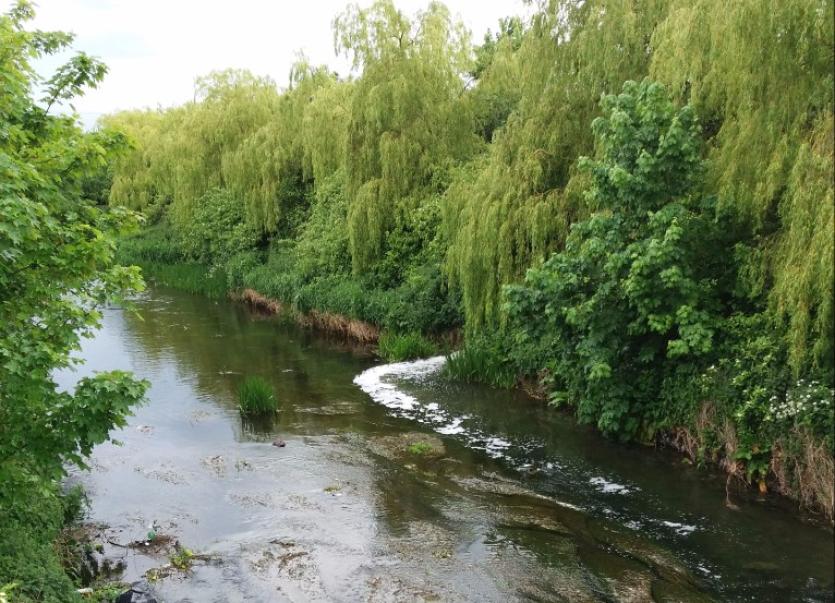 Following several complaints of a foul odour emanating from the Waste Water Treatment Works plant in Ardee, Sinn Féin Councillor Tom Cunningham has received confirmation from Irish Water that there had indeed been an ‘operational issue’ which ‘has been addressed’.

Cllr Cunningham had submitted questions to this month’s Ardee Municipal meeting of Louth County Council who are managing the Treatment Plant on behalf of Irish water but was “disappointed that the Council were unable to answer the questions and were relying on Irish Water to do so.”

Cllr Cunningham contacted Irish Water directly and received an immediate reply assuring him the odour has been dealt with.

Cllr Cunningham reported “the capacity of the Treatment Plant in Ardee is currently 5,000pe but unfortunately the Plant is being fed 6,000-6,500pe which obviously is overloading the plant and it is unable to cope, hence the problem.”

Cllr Cunningham said 'Following further contact with Irish Water, they have confirmed that they plan to upgrade the plant which will see an increase in capacity from 5,000pe to 8,000pe.

'I welcome this work which should begin over the summer. In the meantime, the odour problem has been addressed and people will be able to open their windows again and enjoy this good weather.

'Over the next few months with the plant being upgraded, it should be able to cope and we won’t have a repeat of this issue.'