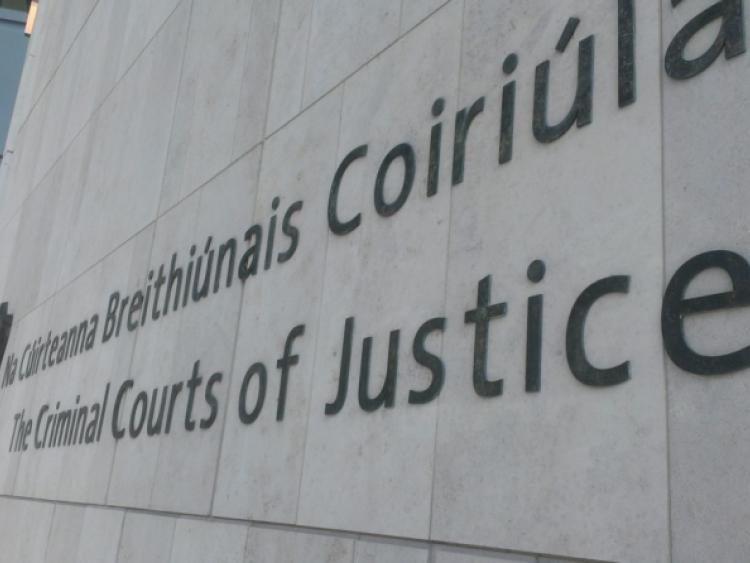 A jury has begun deliberating in the trial of a man accused of raping a woman on their first date after they met on the Tinder dating app.

The Louth man (36) is alleged to have raped the university student in his car after driving her up the Dublin mountains. He has pleaded not guilty at the Central Criminal Court to raping her at Kilmashogue Lane, Rathfarnham, Co Dublin on September 11th, 2014.

The two met up days after they began communicating on Tinder and they went for a drive together. The complainant alleges the defendant drove them to an unlit country road and raped her in the car.

In his charge to the jury Mr Justice Paul Butler said that what happened in the car that night was down to one person’s word against another. He said the jurors might ask themselves why would anyone put themselves “through all this” if it wasn’t true but, he said, that was not the answer. He said it was dangerous to convict on the uncorroborated evidence of a complainant. It was open to the jury to convict but it must be most careful if it were to convict in such circumstances.

Mr Justice Butler said the jury may consider the evidence of the distressed state of the woman as corroboration only if the alleged rape was the only explanation for such a state.

Man accused of raping woman he met on Tinder claimed they had consensual sex
The jury began on Wednesday and will resume deliberations on Thursday morning.

In his closing speech Michael Bowman SC, defending, told the jury the evidence that the woman was distressed after the date meant nothing and was not worth an ounce of intrinsic evidence. He said that the woman had gone on Tinder and spoken to six men in the 36 hours after the alleged rape. She had also added the accused’s name to a “previous sexual partners” list on her phone.

“Was she equally as upset when she was texting on Tinder? Is she as distressed as she presents to the outside world?,” he said.

Counsel submitted that the woman’s housemate, who made the initial contact with gardaí, was “sucked in too” and did not know that the alleged victim was back on Tinder. He said this woman did not know her friend was texting “You bet I have a naughty side” to a man on Tinder even as gardaí­ arrived at their apartment to investigate the complaint made by her friend. He said that the garda­ in the case formed a view that “here is a terribly nice young girl up from the country who wouldn’t dare tell a lie” and said that gardaí did not test her account properly.

“No effort was made to critically analyse what she had said or cross reference her texts with the statement made to gardaí,” he said.

The jury heard evidence that texts to and from the accused on Tinder and Whatsapp were deleted.

“Having deleted the texts she thought they were gone for good. She thought that gave her free rein to characterise [the accused] any way she wanted.

“How lucky, how blessed is he, that there is a capacity to retrieve deleted texts,” counsel said, adding that without this evidence his client would be “convicted in a heartbeat”. He said the woman had misrepresented the entirety of the relationship and said “she cannot be relied on”.

He said the fact that the woman had gone to a GP and not a sexual assault treatment unit was more consistent with needing to get a morning after pill than with rape.