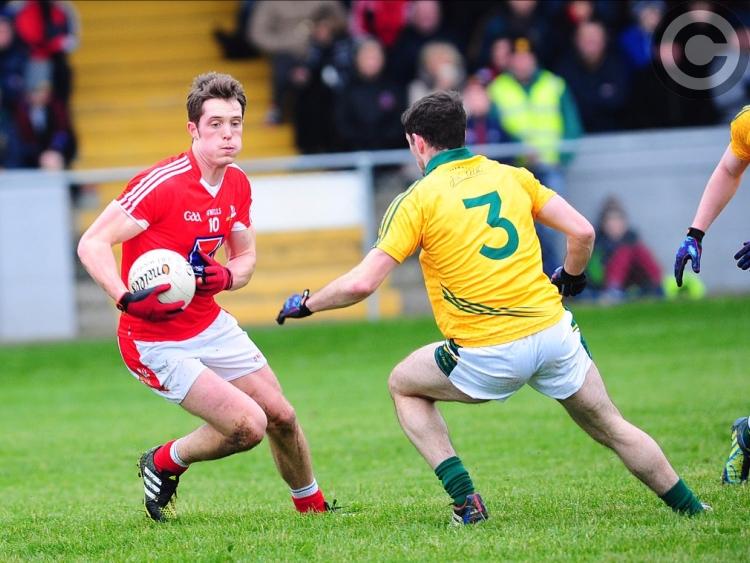 Sunday's Leinster quarter-final with Meath is Louth's "All-Ireland final", according to Declan Byrne.

“It's local derby, it's our All-Ireland final," Byrne told the Dundalk Democrat.

"I don't know how many years it it since we last beat them in the Championship but we'll be all guns blazing on Sunday and trying to do the county proud.

"We know we didn't perform to anywhere near the level that we would expect for ourselves against them last year. It was very, very disappointing and even more so to still get within four points.

“We finished strong in the game and probably had a few chances to maybe rob it from Meath, which I suppose is what they've done to us in the past.

"But, we simply didn't turn up last year and we're adamant to try and put that right this year," Byrne added.

For lengthy stretches of last summer's tussle at Parnell Park Louth suffered in the physical stakes, with Meath's intensity far above that of Louth's.

And Byrne feels that is something they will need to put right.

“Well the first thing that we have to bring is the Division Two intensity. I suppose Meath have been playing at a higher level all year and they finished really strongly in the league," the St. Mochta's man said.

“Aggression and intensity are the two buzz words in GAA and if we don't turn up with them and a savage work rate, we've no right to be on the same field as Meath.

“Our system the last day, it didn't work. I don't think our sweeper system worked and I suppose we may need to go man-to-man maybe and dig in, and try to pull off a win," he said.

On his own fitness, Byrne said: "I was carrying a bit of niggle into the last game, so there was no point in going out to a championship game unless you're 100%.

"I'm like anyone else on the panel, we're all itching to get in the team and it's a good squad.

“There's plenty of strength so we'll trust Colin to pick the best team to do the job on the day," added Byrne.