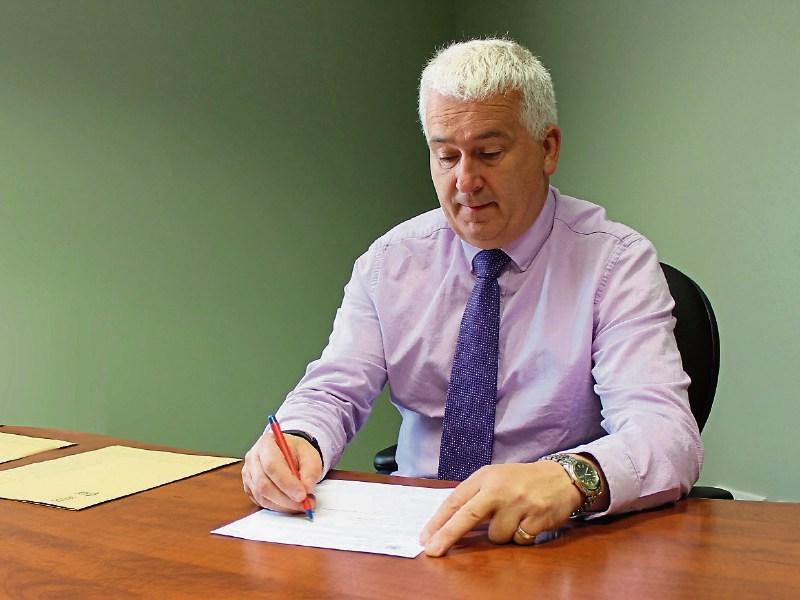 Fianna Fáil TD for Louth Declan Breathnach spoke in the Dáil last week about the need for Department Officials from North and South of the border to seriously engage to ensure that the best Brexit situation on an All Ireland basis is reached.

“Rudderless leadership and squabbling over Cash for Ash and the Irish language north of the border has diminished the ability of this island to ensure that the best Brexit situation on an All Ireland basis is reached.”

“Nobody wants a hard border between Ireland and the UK. Tony Blair spoke last week to the European People’s Party meeting in Druid’s Glen in Wicklow and in his address said that a hard border would be a disaster for both countries.

“I sincerely hope that our European partners will allow this happen without difficulty.”

“Mr. Blair also outlined his views, shared by everyone here in Ireland that Northern Ireland must be treated as a special case. It is imperative that we keep the Common Travel Area so that people can move across the border freely.”

“I outlined in the Dáil the need for Government to get real to the prospect of Britain getting no deal with the EU in relation to customs which would mean tariffs of up to 35% on our food exports to the UK, our largest trading partner. In relation to jobs, the IDA and the Department of Jobs, Enterprise and Innovation need to work fast, to hire new staff to deal with this crisis and incentivise and attract new business to Ireland. I don’t see enough being done across all Departments in preparation for Brexit which is the greatest challenge to our economy, and needs dedicated teams in all departments working on solutions to minimise the negative impacts.”