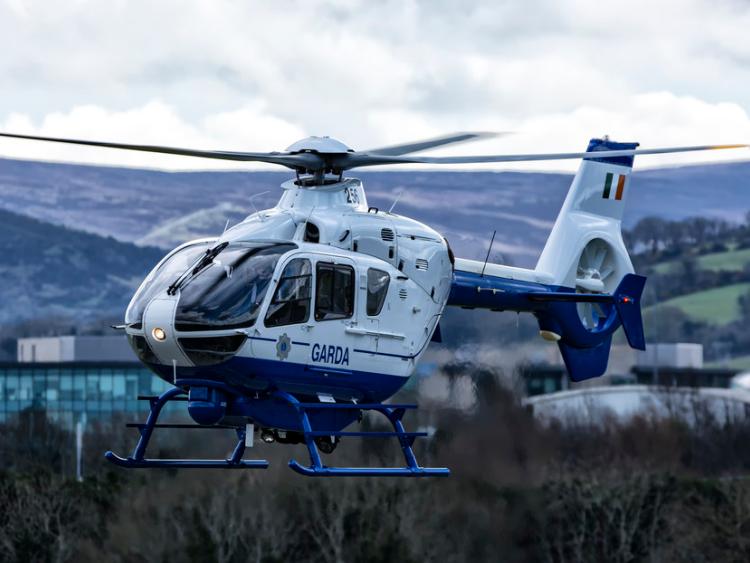 The Garda Air Support Unit undertook a search in north Louth in the early hours of yesterday morning.

Their search related to an incident which occurred around 1.45am when two men got out of a light Citroen Picasso that pulled into a residential driveway.

The pair were seen to balaclavas as they exited the vehicle, but fled the scene when were approached by the occupants of the home.

Gardai were unable to locate the vehicle, but have now begun following up reports that the occupants of a similar car were seen acting suspiciously in Muirhevnamor later in the day.