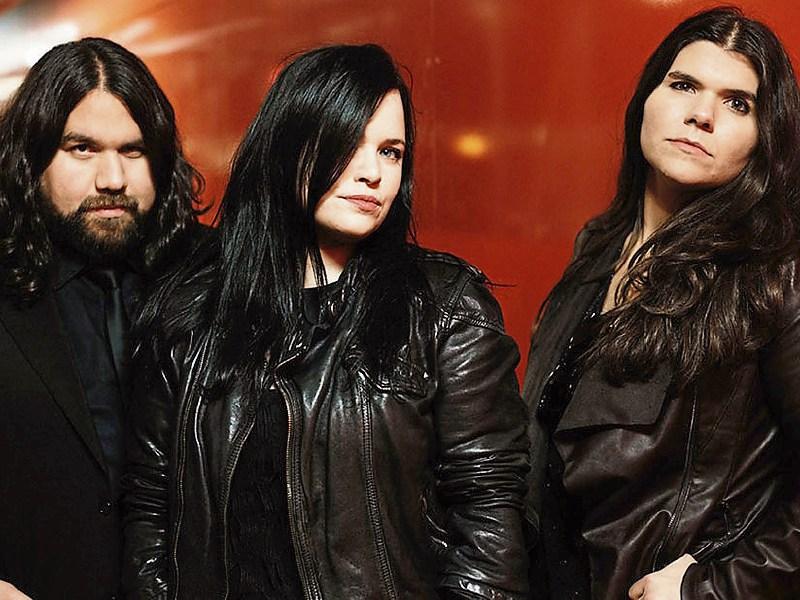 The second bunch of acts for Carrickmacross Arts Festival 2017 have been announced.

“It’s shaping up to be one of the festivals of the Summer and all for only €50,” said a spokesperson for the festival.

Double Platinum, Mercury Nominated, pop-rock Londoners, 'The Magic Numbers' will be making their way to county Monaghan this August and will be joined by Choice Music Prize 2017 nominees 'We Cut Corners', Choice song of the year nominees 'Heroes in Hiding' and Guns n’ Roses’ Slane support act 'Otherkin'.

The hilarious genius behind The Savage Eye, Mr. David McSavage is also on the bill and joining him on the Comedy stage is RTE Junior’s Reuben, award-winning stand up and sketch comedian Lisa Casey and Monaghan’s finest funny men Michael Downey, Barry Mack and Lorcan McGrane.

The line-up boasts a healthy array of rising musical talent from all over Ireland too with the likes of Darling, Hvmmingbyrd, Yonen, TPM, Accidents in the Workplace, Grace Wilde, Nix Moon, Ines Khai, Bondicott and We, The Oceanographers making their way to the sunny south Monaghan Drumlins this Summer.

The first batch of Visual Artists have also been announced and include Mateusz Lubecki, Hattie Billinham, Hannah Martin, Kelly O’Connor and Phill Foley.

Full four day tickets are a snip at just €50. Move fast though as it’s for a limited time only.