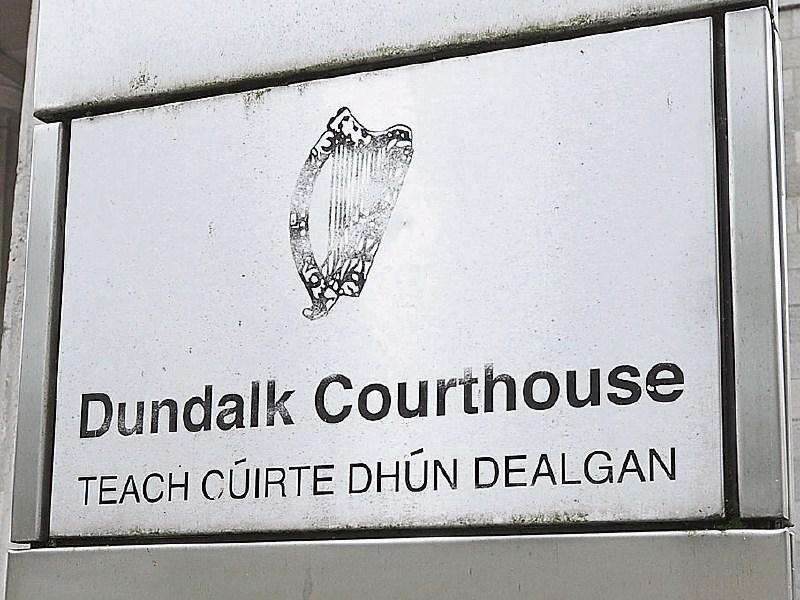 A man who robbed a Tesco Filling station twice within a matter of minutes, while armed with a knife, was under duress to repay a debt and had been the subject of a serious assault by a man who was very well known to gardai, Dundalk Circuit Court was told last week.

Liam Daly (24) with an address at St. Mary’s Villas, Kilsaran also admitted an attempted robbery at Valentine’s Shop on the Point Road, Dundalk and an aggravated burglary at St. Oliver’s Park, Kilsaran – having taken a cocktail of drink and anti-anxiety medication.

The court heard last Wednesday the victim of the aggravated burglary woke around 2.40am on June 25th 2014 to see a man at the end of her bed walking towards the door with a computer tablet.

He went across the hall to a room with a light on, and when the woman said ‘Hello’ to him, he looked at her and saying nothing, went downstairs and out the front door.

Two laptops were also stolen along with the woman’s car key, bank cards and driving licence. They were never recovered, as the accused told gardai he had left them in a field, but couldn’t remember where.

In a victim impact statement she read to the court, the woman said she’s been left afraid of staying in her own home, and afraid of being at home. She said she’s turned it into a fortress and told how she’d sold the house at a fraction of its worth to get away from the area.

In a second case, Liam Daly had entered Tesco Filling Station in Dundalk on December ninth 2014 wearing a balaclava. He produced a knife and stole 935 euro from one till and within minutes he forced another cashier to hand over 300 euro from a second cash register.

In the third prosecution, the defendant attempted to rob a shop on the Point Road on July 1 2015, while armed with a large kitchen knife and wearing a distinctive hoodie, but the person working there chased him from the premises with a bar.

The court heard the accused had taken alcohol and Xanax tablets on each occasion.

The Defence said Liam Daly was diagnosed with post traumatic stress arising from a serious assault over a debt in 2014, when he was put in a car boot, a gun was put in his mouth and he was hit with a pool cue.

He has since taken steps to address his alcohol and drug dependency with a local addiction counselling service and has moved himself away from a negative peer group, and he has not come to adverse garda attention since the attempted robbery.