Hunt on for masked jewellery thief after Dundalk shop raid 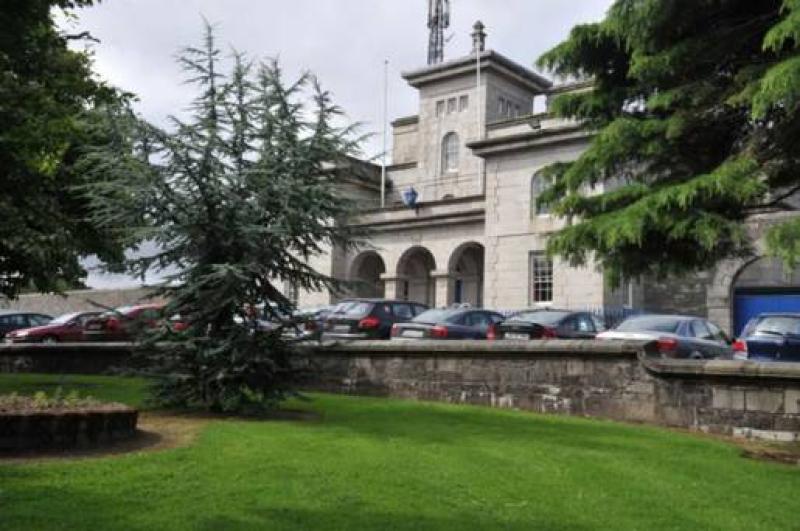 Gardaí are on the look-out for a man at the centre of a jewellery heist in Dundalk last week.

The incident, which occurred at approximately 3pm on Thursday (May 11), saw a masked individual enter the ‘Cash Convenience’ store on Clanbrassil Street with a meat cleaver.

Having used the implement to smash open the shop's glass display unit, the culprit made off with several trays of jewelry.

“The man came into the shop and made a beeline for the display case at the front counter”, the store's owner explained to The Democrat.
“You’d imagine he probably scoped the place out beforehand, but the glass was reinforced so he really had to smash it open.”
“We have CCTV in place but the culprit was so well covered up it’s difficult to make out anything other than his eyes. He barely spoke during the whole incident either, just brandishing the weapon aggressively, presumably for fear of giving his accent away.”
“It’s somewhat of a relief that no one was harmed during the whole thing. Naturally these items that were stolen will have to be replaced but you can’t replace a life.”
Local residents have been urged to notify Gardaí if they are offered, or happen across, goods they suspect might be stolen. Anyone who was in the Clanbrassil Street area at the time of the robbery is also asked to contact their local station.