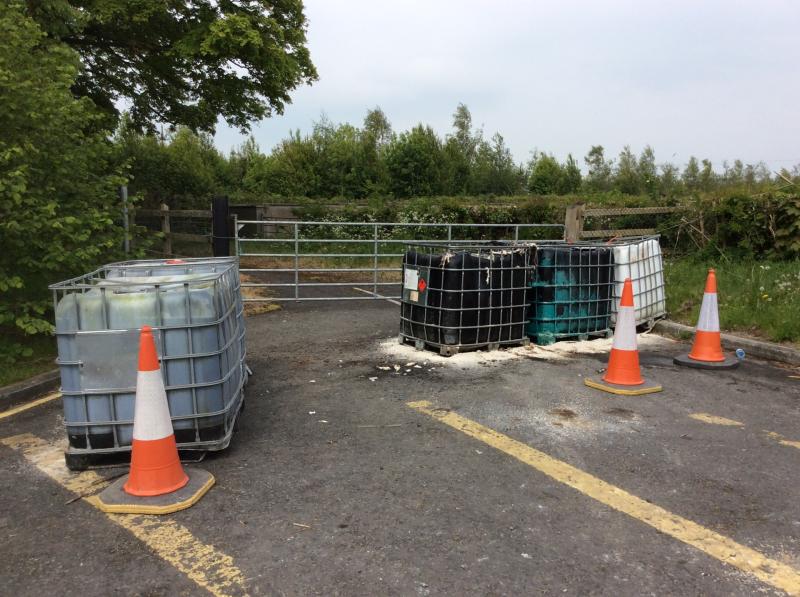 Louth County Council have been notified of five cubes of diesel sludge which have been dumped at Balregan in Dundalk and their contractors are removing it this afternoon.

Figures for diesel sludge dumping for last year - 2016 - had suggested that sludge dumping was being curtailed, or at the very least fuel launderers are being more discreet.

However, fuel laundering is not a victimless crime, and can have far reaching effects.

Environmentally, the dumping of toxic sludge is a very real threat to human safety. In the beginning of 2015 the Environmental Protection Agency (EPA) launched an investigation following reports of lethal chemicals being dumped into the Fane River by the launderers .

Aswell as damaging the environment, it damages the vehicles that use fuel that has been laundered - whether knowingling or not.