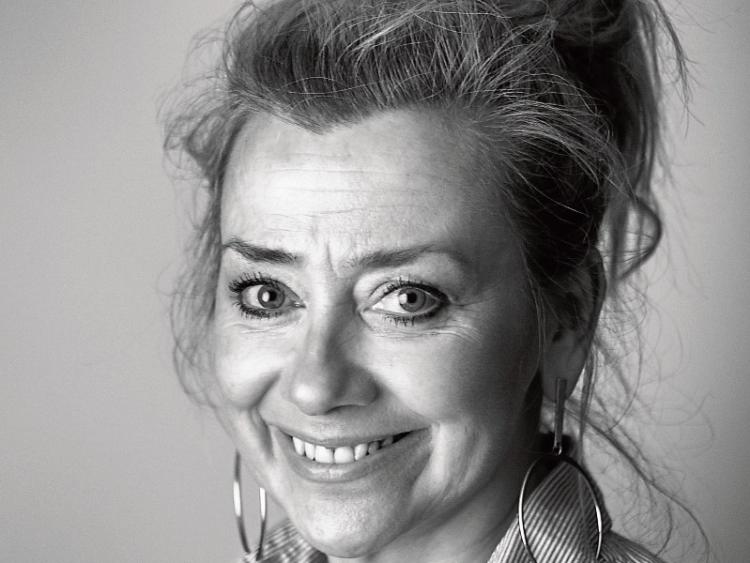 Following the successful production of The Importance of Being Ernest , Dundalk theatre workshop continue their 40th anniversary celebratory year with a Dundalk premiere of Stolen Child by Yvonne Quinn and Bairbre Ni Chaoimh. This is an insightful theatrical portrayal of one of the most vexed topics in Irish society over the last 100 years , that of adoption . It runs in Antain from 17th to 20th May.

In essence this is a tale of three generations of women, Rose, born in 1900 , her daughter Peggy born in 1928 and her granddaughter Angela born in 1950 . However, subtextually it's a story which resonates with countless life's of Irish women who experienced the trauma of forced adoption, lifelong searches for biological roots , against a backdrop of intolerance ,bigotry and abuse .

The authors , Yvonne Quinn, and Bairbre ni Chaoimh cleverly construct a most engaging plot full of humour , poignancy , and a fair share of romance . It initially centres on Angela' s journey to find her natural mother , Peggy , her hiring of a shambolic, hard drinking private detective Mick, and her dysfunctional relationship with the family GP Chris .

Weaving throughout the tale is Peggy's personal story of life in the Poor Clare's industrial school in Cavan and in particular her horrific experience in the infamous fire in Cavan in 1938 when 36 orphans lost their lives.

This is a play which captures one of the most enduring features of life in Ireland . The constant revelations and ongoing official inquires around life for children and particularly women in care in Ireland is skilfully dramatised in a warm human story which will bring laughter and tears in equal measure.

Dundalk theatre Workshop have assembled a talented cast for this demanding piece. Aine Corcoran plays Angela , a successful woman with much baggage and issues. Paul McGee plays Mick the disorganised , roguish yet compassionate private eye , Tom Muckian plays Chris the smooth talking GP , and Gabrielle Tuomey plays the stoic resilient Peggy . In an interesting departure , in line with their 40th year the group have invited Gerry Roddy from Dolmen to,direct this play .

Stolen Child runs May 17th to May 20th