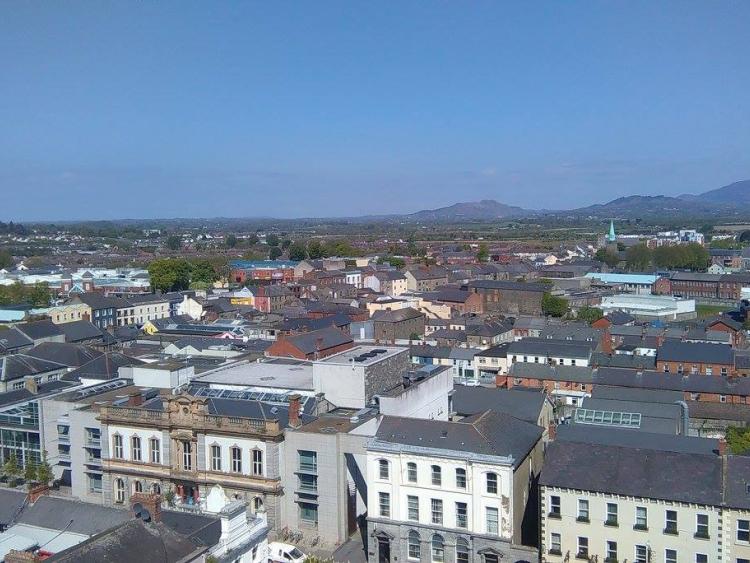 Drogheda has opened up a sizable gap over Dundalk in the race to be Louth's and indeed Ireland's largest town.

Drogheda, with a population of 40,956 (up 6.2% since April 2011) remained the largest town in Ireland. Swords (39,248) and Dundalk (39,004) complete the top three, although Swords doesn't really count as everyone knows it's actually part of Dublin and not really a town in its own right.

Nationally, Saggart was the fastest growing town, seeing its population increase by 46.1% between 2011 and 2016.

Only 473 of the 2,412 Louth households who moved in the year preceding the census bought their new home with a mortgage or loan, while 1,626 rented their accommodation.