Briege had a deep faith and love for Cooley 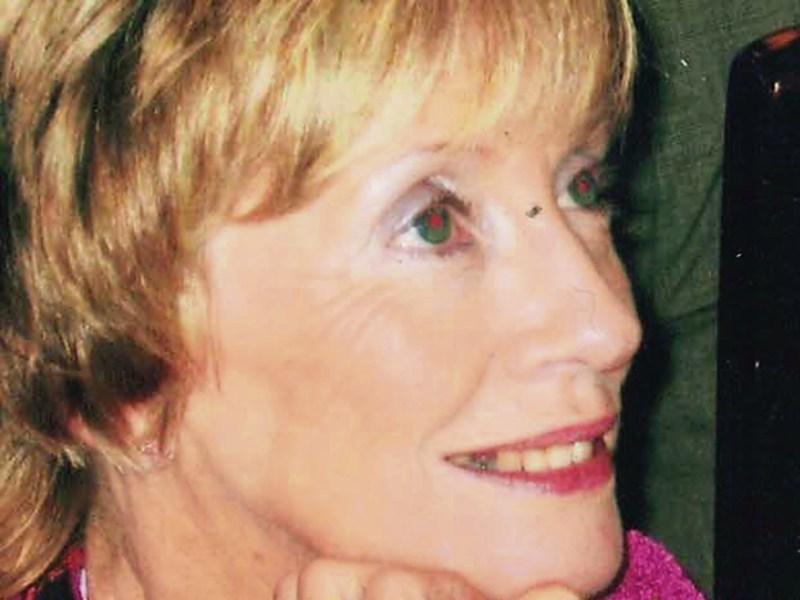 Briege Heeney, Newtownbalregan, Dundalk, who died on March 17, 2017, was a lady of deep faith, who had a great affinity with her native Cooley area.

She passed away peacefully in the Mater Private Hospital.

Briege was born on February 16, 1948, to Kitty and Michael Murphy, Mullaghbuoy, Glenmore, and had two brothers and two sisters.

She received her education in Mullaghbuoy National School and then Bush Technical School.

As a young woman, Briege lived for a time with her aunt, Liza Ruddy in Jenkinstown, and developed an attachment to that part of the peninsula.

Briege worked for many years for John O’Dowd bookmakers, who had offices throughout the north-east.

She was based for the most part in Bridge Street, Dundalk, and also worked in Bachelors Walk, Dundalk, and at different times in O’Dowd’s offices in Monaghan.

Briege married Michael Heeney on October 2, 1975 in Mullaghbuoy, and together they had one daughter, Eimear.

She was very proud of the achievements of her daughter, a professional violinist and teacher, and these included when Eimear obtained a Masters Degree for Performance on the violin.

While Briege had a passing interest in the greyhounds trained by her husband, she took on a more active role when there were newly-whelped pups in the kennel.

She enjoyed baking and gardening, and had great time for all of her nephews and nieces, and was godmother to a number of them.

Briege lived the best life she could, given her health difficulties, and was well-travelled. Several times she went to America to visit her sister Theresa in Kansas.

A lady of deep faith, with a devotion to Padre Pio, she never missed Mass.

An indication of the regard in which Briege and her family are held, was reflected in the many people who came to pay their respects.

After reposing at home, the remains were taken to Saint Joseph’s Church, Castletown, where the funeral Mass was celebrated by Fr. Paddy Rushe.

Readings were given by Georgina Drumm and Bob Prossor, and Prayers of the Faithful were led by Nicola Cotter, Niall Campbell, Maria White and Peter Taylor.

A reflection was given by Michéal Murphy, and at the end of Mass, Michael Heeney spoke about Briege.