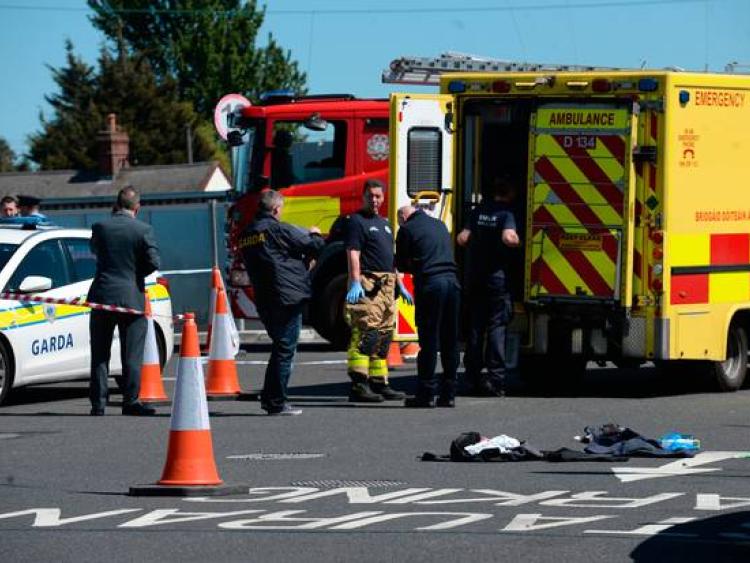 A man in his early thirties was shot several times at a filling station across from a landmark hotel in north Dublin this afternoon.

The victim, believed to be the latest victim of the Hutch-Kinahan feud, was sitting in maroon Ford at the Topaz, across from the Clayton Airport Hotel, when a black Lexus with a 08 D registration pulled up, and a gunman opened fire.

Superintendent Finbarr Murphy of Ballymun Station issued an appeal for information about the car used in the shooting, which has since been found burnt out in Ardee.