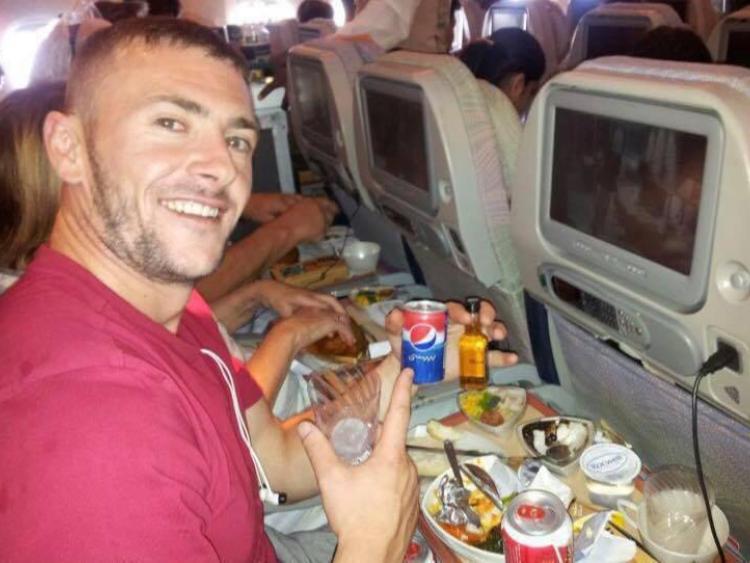 Chris Fitzgerald, 34, was attacked outside the Wright Venue in Swords, Co Dublin, in the early hours of Sunday.

Originally from Dublin, he relocated to Louth in order to pursue a Fitness Diploma at DkIT. He had been living in Drogheda at the time of his death.

Chris lost his fight for life at Beaumont Hospital on Monday after doctors pronounced him clinically dead due to his serious head injuries.

Gardaí are still appealing for witnesses to the attack to come forward.