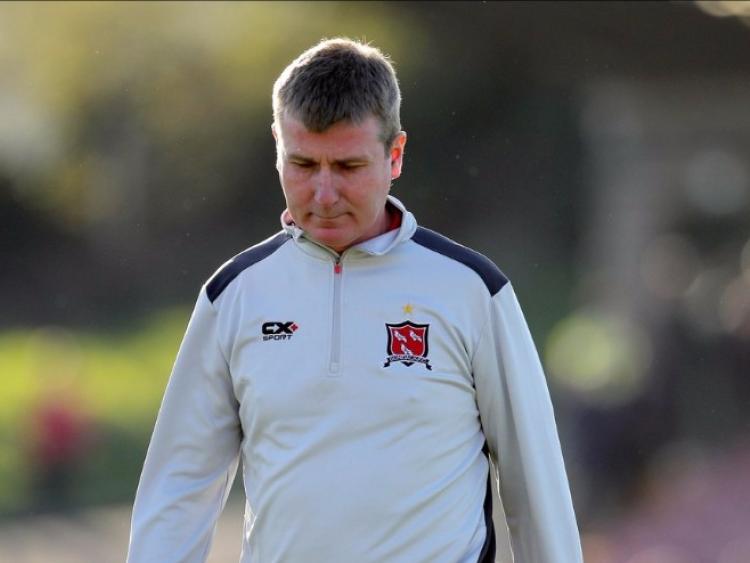 Airtricity League champions Dundalk will be unseeded in their upcoming European campaign.

While all the seedings have yet to be confirmed as leagues in some countries go down to the wire, some of Dundalk’s potential opponents are already known.

Kenny’s men will enter in the second qualifying round where Scottish giants Celtic are the top-ranked side.

BATE Borisov — who Dundalk beat in the third round last year — also lie in wait.

Dundalk enter the competition in the second qualifying round with the first legs on Tuesday, July 11 and Wednesday, July 12.