3,500 Louth jobs under threat according to new report 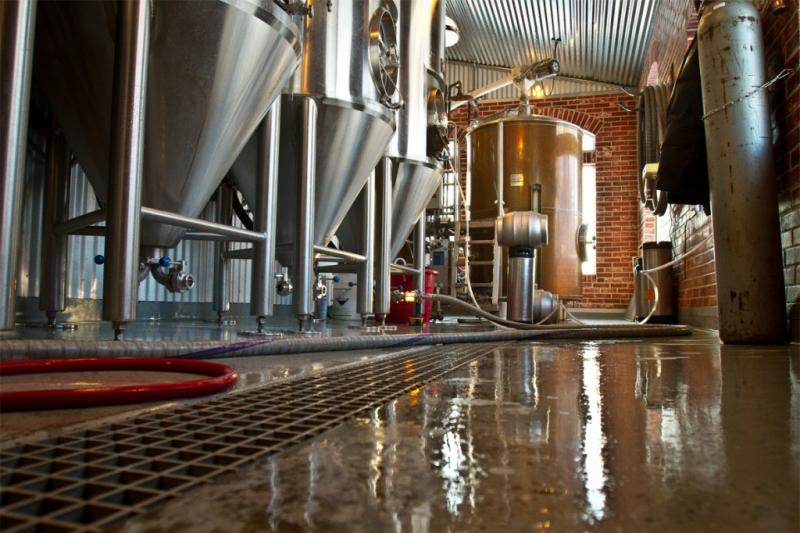 A new report carried out by DKM Economic Consultants into the Socio-Economic Impact of the Public Health Alcohol Bill (PHAB), has found that the proposed measures would have a detrimental impact on jobs and the local economy in Louth and that there was little evidence that it would reduce harmful drinking.

The report commissioned by Alcohol Beverage Federation of Ireland (ABFI) which represents the alcoholic drinks manufacturers and suppliers in Irelandexamined proposals contained in the Bill, including Minimum Unit Pricing, regulations and restrictions around labelling, marketing, advertising and retailing of alcohol.

The author of the report, John Lawlor of DKM Economic Consultants said, “Our research highlighted that measures contained in the PHAB would have a huge impact on an industry with an annual turnover of almost €3 billion in 2015 (excluding Excise Duties and VAT), exports valued at €1.1 billion and which supports almost 3,500 jobs in the drinks and hospitality sector in Louth alone and a wages bill of over €71 million.

Speaking about the impact of the Bill, the author of the report, John Lawlor of DKM, pointed out the potential dangers of any additional costs to retailers and exporters, “Since the Brexit result, sterling has dropped by 16%, and remains in flux. If Minimum Unit Pricing is implemented in the Republic but not in the North, then there will be a permanent shift in price levels, which will only serve to further incentivise cross border shopping.  The reality of the cross-border dimension of MUP was emphasised by the former Minister for Health, Leo Varadkar in December 2015 when he declared that it was the Government's intention to "go ahead with minimum pricing at the same time as Northern Ireland," noting that "it would be totally counterproductive if people just went North of the border. Thus the issue of cross border trade will come into sharp focus in county Louth”.

John Lawlor said “Measure contained in the Bill will have a disproportionate impact on rural Ireland. In particular, smaller retailers in towns & villages may decide it’s too costly to sell alcohol on their premises, reducing product availability and choice for customers in rural towns in County Louth. Proposals in the Bill will severely restrict sports sponsorship as alcohol brands will be banned from referring to the sport in any advertising material-this will have a trickle -down effect and could impact the sponsorship of smaller local events.”

“Furthermore, the increased cost on producers, particularly small local producers, and new entrants to the market, would put new start-ups including craft breweries and distilleries at a major disadvantage. For example, requirements under the Bill for an Ireland-only health label would be very costly for small producers. The severe restrictions on marketing and advertising proposed in the Bill would be detrimental for large and small producers and impact their ability to innovate and launch new products on the Irish market”.

DKM Director John Lawlor concluded, “Our findings show that there is little evidence that measures contained in the Bill would reduce harmful drinking. However, it will incentivise cross broader shopping, impact the local economy and threaten jobs in Louth. Given the negative impacts on the economy, the lack of evidence of the effectiveness that it would tackle harmful drinking, and the long term downward trend in alcohol consumption and youth drinking in Ireland, the measures proposed in the PHAB will severely impact a sector already vulnerable to the impacts of Brexit”.