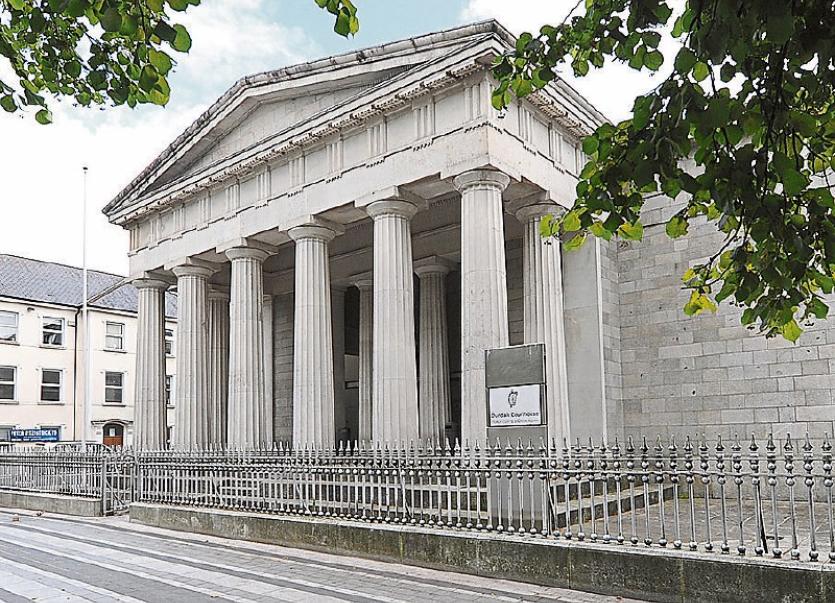 A three-year jail term for robbing a filling station with a knife, amid “growing public concern" at the increasing use of knives to perpetrate crimes, was “not unduly harsh”, a judge has said.

He was sentenced to four years imprisonment with the final year suspended by Judge Michael O'Shea on January 28, 2016.

Kennaway had an appeal against the severity of his prison sentence dismissed last week with the Court of Appeal holding that his three-year jail term, for use of a knife to perpetrate a crime, could be described as “lenient”.

Two employees were working in the station and Kennaway demanded money from the till before running away with €500 chased by one of the employees.

Mr Justice Mahon said Kennaway had a difficult personal background and had 15 previous convictions. He had been conviction free for approximately seven years before this offence.

His barrister, Fionnuala O'Sullivan BL, submitted that the sentencing judge erred in holding that there was an element of planning to the robbery in the absence of any evidence and that the sentence imposed was unduly severe.

Mr Justice Mahon said the sentencing judge accepted the robbery, carried out in a “frightening and intimidating manner”, was motivated by Kennaway's chronic drug addiction. He referred to the “terrifying and horrific ordeal” one shop assistant was subjected to by Kennaway's use of the knife.

The fact was that, although not planned for a significant length of time, the filling station was identified as a “soft target” for a cash robbery and Kennaway attempted to conceal his face and armed himself with a knife. It certainly could not be said to have been an opportunistic robbery, the judge said.

Mr Justice Mahon said the sentencing judge did not identify a headline sentence but on the assumption that such a headline was between five and seven years - before mitigation - it was an appropriate sentence within the the judge's discretion.

“Against a background of understandably growing public concern and alarm at the increasing use of knives to perpetrate a crime a net custodial sentence of three years was not unduly harsh,” Mr Justice Mahon said. Indeed, he said, it “could be described as lenient”.

He said the sentencing judge was anxious to give Kennaway the greatest possible chance to rehabilitate himself and it was heartening to hear that Kennaway was working to achieve that in prison successfully passing the leaving cert history paper.