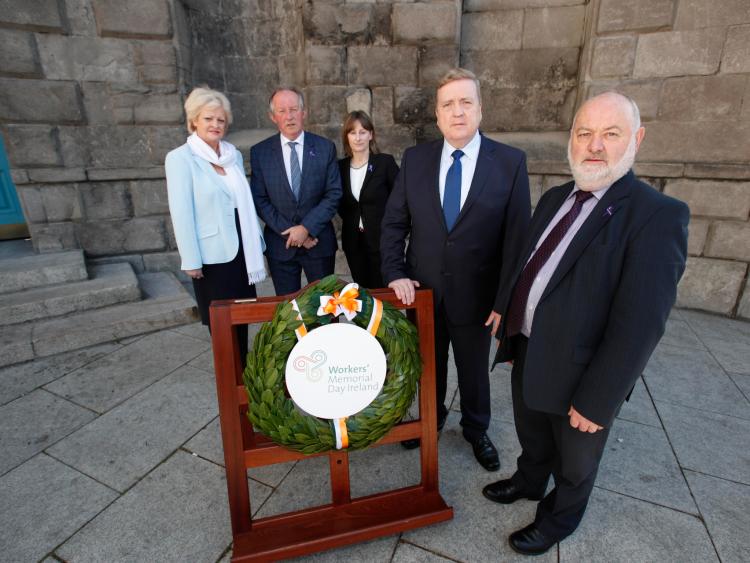 Since 2010, in Louth, seven workers have been killed in work-related accidents.

The day is the national and annual commemorative event to remember people killed, injured and bereaved through workplace accidents.

There were no recorded fatalities in Louth in 2011 and 2012. There was one fatality in the county last year.
2014 had the highest number during that six year period, along with 2010, when two people were killed in each year.