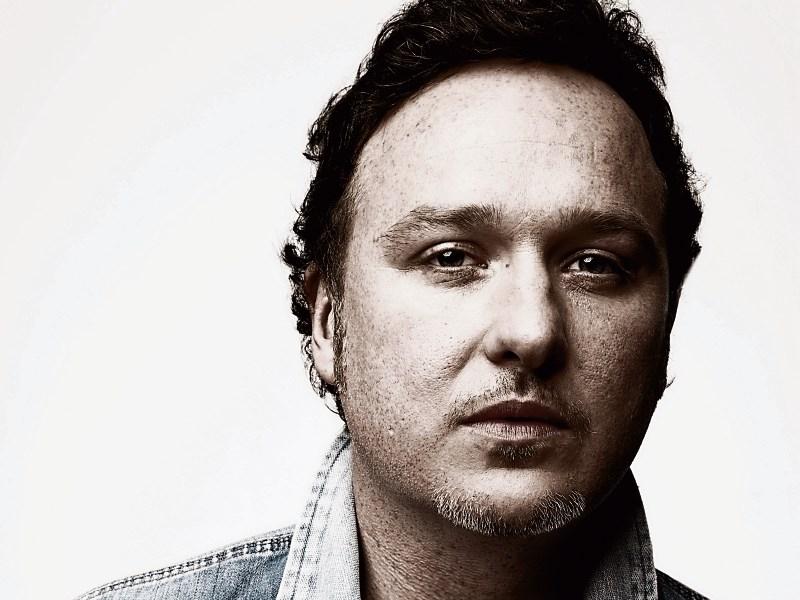 The wealth of musical talent visiting Dundalk Gaol is to continue over the coming months with three renowned artists set to take the stage.

Visits from Mundy, Andy Irvine and 90’s Inspiral Carpets frontman, Tom Hingley, to one of Dundalk’s best kept secrets, will continue the stream of top acts that have been performing at the venue over the past months.

First up to the Gaol on Saturday 1st July, sees the return of Mundy to Dundalk. Mundy, who first performed in the Gaol last August asked if he could come back again to perform, as he loved the venue and the audience so much.

He’s had a busy year since then, touring the US as well as Australia and New Zealand – he was even a contestant on TV3’s Celebrity MasterChef Ireland, albeit an unsuccessful one. Doors on the night open at 7.45pm with the show starting at 8.30pm. Tickets for this are still available at €20.

For all lovers of traditional Irish music, a ticket to Andy Irvine at the Oriel Centre on Saturday 16th September 2017 is a must.

Andy Irvine is one of the great Irish singers, his voice one of a handful of truly great ones that gets to the very soul of Ireland. Musician, singer, songwriter, Andy has maintained his highly individual performing skills throughout his 45-year career, from Sweeney's Men in the mid-60s, to founding Planxty with Christy Moore, Donal Lunny and Liam O ‘Flynn in the 1970’s, one of the most influential groups ever to emerge from Ireland's traditional scene.

He has also had an extensive solo career and collaborated with Dick Gaughan, Paul Brady, Davy Spillane and others. Andy truly is an icon for traditional music and musicians. Tickets at €20 are still available from The Oriel Centre. This is truly a night not to be missed.

Finally, on the 14th October, former lead singer of early 90’s Indie Band Inspiral Carpets, Tom Hingley, takes to the stage for a solo acoustic show. With Inspiral Carpets, Hingley was front man of the band responsible for hits including, "This Is How It Feels", "Saturn 5” and "Dragging Me Down".

Now gone solo, he continues to enjoy success with 3 album releases on his own label, Newmemorabilia. Tom now plays an eclectic mix of Folk, Soul, Gospel and Blues with plenty of heart, as well as acoustic renditions of Inspiral classics. With his inimitable voice, and raw, honest performances - complete with slide guitar! – Tom continues to entertain fans old and new. Tickets at €20 are available from The Oriel Centre, with doors on the night open at 8pm.

For further details on any of the above, contact The Oriel Centre at Dundalk Gaol, by visiting www.orielcentre.ie or by phone at 042 932888.