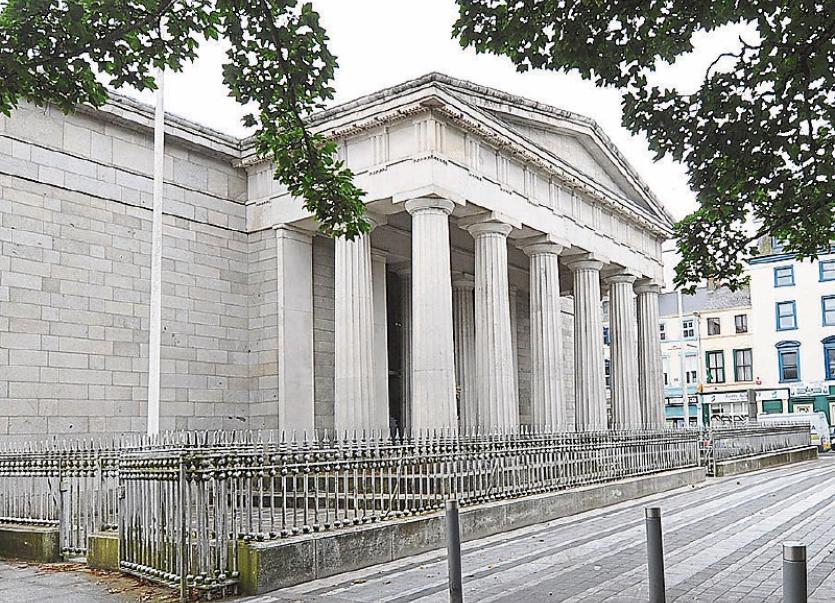 A man who contested a no insurance summons on the grounds that he wasn't driving his partner's car when it was involved in a collision in Carlingford, has been convicted and fined at Dundalk District court.

The court heard last Wednesday that Joseph Doherty (29) of Doolargy, Ravensdale was nominated as the driver by girlfriend, who yesterday claimed that she was behind the wheel at the time.

The collision happened at The Liberties, Carlingford on September 11th last year and the court was told the policy produced by Joseph Doherty did not cover him to drive.

The investigating garda said Mr. Doherty's partner Melissa Woods (25) of Slieve Foy Park, Dundalk had nominated him as the driver.

However the Defence said that Ms. Woods was driving and denied nominating her partner.

The garda who spoke to Ms Woods the day after the crash gave evidence that she had stated to him, that her partner was driving at the time.

Melissa Woods under oath said that she was driving and said she remembered speaking to the garda outside her home.

Judge John Coughlan said he was satisfied that Joseph Doherty was driving the car and convicted him of having no insurance, and he convicted Ms. Woods of allowing him to drive the car when he was not insured to drive.

After he heard neither defendant had any previous convictions, the judge imposed a two year driving ban and €50 fines on both accused who he said could each appeal in their own bond of €300 cash.