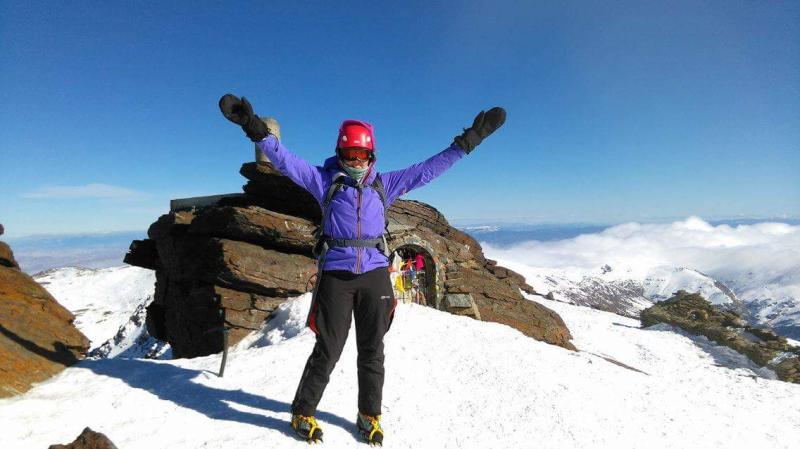 In 2017 Edel Kieran of Inniskeen, is undertaking a number of challenges along with her partner Kevin Duffy, to raise funds and awareness for Pieta House, a fantastic charity working to combat suicide and self-harm which is entirely dependent on donations for funding.

So far they have climbed Mulhacén, the highest mountain in mainland Spain, climbed Ben Nevis in the depths of Scottish winter and run the Cooley Legends Half Marathon cross the hills from Ravendale to Carlingford.

The pair's next challenge is the Belfast Marathon on the 1st of May, a few weeks after that they will climbing Mont Blanc, then later travelling to Russia to climb Elbrus, the highest mountain in Europe! When they're not on the mountains, they'll be training for them by running races up to 100 miles long!

They would like to thank everyone for all the donations and support so far and extend the same thanks on behalf of Pieta House.

Donations can be made at Magee's Shop in Inniskeen, O'Neill's filling station on the Castleblayney Road, or online via JustGiving https://www.justgiving.com/fundraising/kevin-duffy8 or by going to www.kevinandedel.com