Adams, O'Dowd and Breathnach meet with authorities over Drumcar 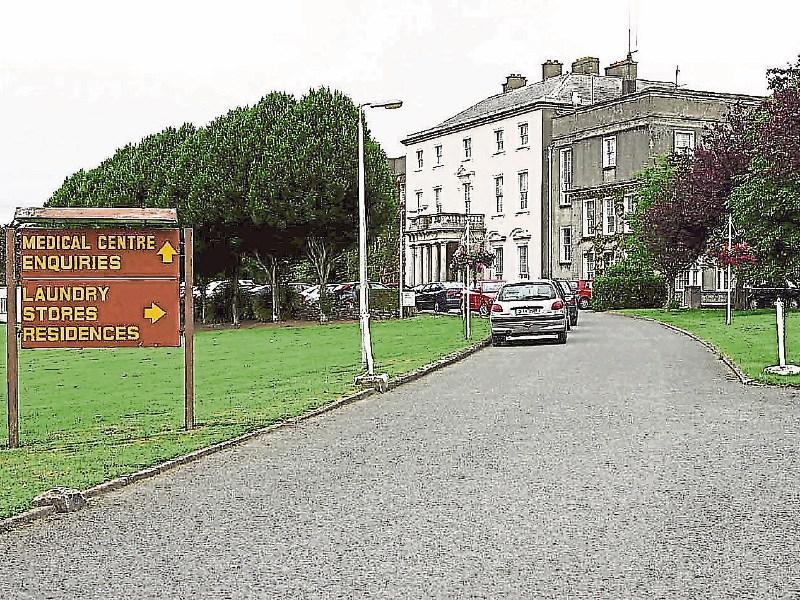 Details of a meeting between Deputies Declan Breathnach, Gerry Adams and Fergus O'Dowd with with Drumcar SJOG and the HSE have been released.

Both O'Dowd and Adams spoke of the meeting, which took place on April 14th.

Following on from a meeting in March with Declan Moore, Regional Director of St John of Gods North East, all parties agreed that a meeting with the Louth Oireachtas Members, Mr Moore and the Jude O'Neill HSE's Head of Social Care for CH08 would be beneficial to outline the very serious concerns family members had in relation to service provision in Drumcar and in particular the lack of respite services available.

Deputy O'Dowd said: “The need to prioritise the significant shortfalls in respite was one the main issues highlighted. Respite is something that I have campaigned on for some time and I'm extremely disappointed that we have not seen an improvement in this area.

“Many other important service issues were also discussed including the concerns of family members who have loved ones in the residential units in Drumcar.

“Mr Moore and Mr O'Neill both agreed to communicate and draft a plan to address the significant shortcomings in the next few weeks.

“It is unacceptable that families with loved ones in need of vital services are currently unable to access them. The pressure and stress families are enduring must end.

“It is hoped that a meeting with the Louth Oireachtas members and the Minister for Disabilities Finian McGrath will take place shortly to further progress solutions for the concerned families we represent. Minister McGrath, under my invitation visited the Drumcar National School recently and again I highlighted the major concerns that related to funding and provisions for the school in the immediate future and when a new site is confirmed for the New St Marys Special School.”

Deputy Adams also released a statement on the meeting saying: “

“I have spoken to many constituents recently who are carers for their relatives with intellectual disabilities. They all raise similar issues with me.

“The lack of regular and appropriately lengthy respite, and in some cases no respite provision.

“The absence of future residential accommodation for adults with intellectual disabilities who are currently being cared for at home.

“Flaws in the blanket application of the policy of decongregation, particularly for those who have lived practically all their lives in St Mary’s Drumcar and who have high support needs.

“All of the above, combined with the fact that there are no dedicated emergency respite beds in the county of Louth, are pointing towards a worsening crisis for people with disabilities.

“I had received assurances from Disabilities Minister Finian McGrath in the summer of 2016, following the complete cancellation of respite in Drumcar, that respite would be a priority for Budget 2017. “

“Yet a response to my parliamentary question states that ‘Disability Services for Co Louth has not been made aware of any additional funding allocation for 2017 for respite services in Co Louth.’

“This is an incredibly frustrating situation for these families. They are not being treated properly by this Government.

“Those in attendance at this meeting have decided to request a meeting for all Louth Oireachtas members with Finian McGrath to raise concerns in person with him.

“This Government must be held to account for the decisions it makes.”