Ambulance crew help deliver baby on side of Dundalk road 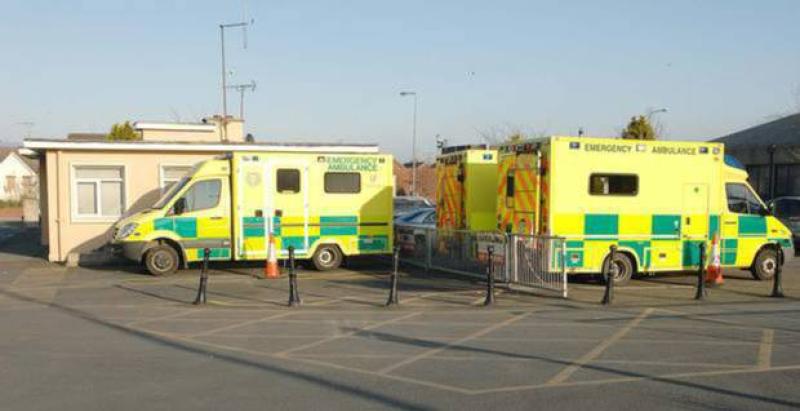 Local paramedics rushed to the aid of a woman who gave birth on the side of the Dublin Road in Dundalk last week.

The National Ambulance Service confirmed to the Democrat that the National Emergency Operations Centre received an emergency 999 call at 1.30am last Tuesday morning.

The Emergency Call Taker was informed by the caller that a pregnant woman was in labour.

The emergency call taker stayed on the line with the caller, providing post-dispatch and pre arrival instructions, until the ambulance crew arrived on scene just five minutes later.

The Paramedics then assisted the mother with the delivery of the baby.

Both mother and baby were treated and stabilised on scene and transferred by emergency ambulance to Our Lady’s Hospital in Drogheda, arriving at 2.30am.