Locals play their part in the search for Rescue 116 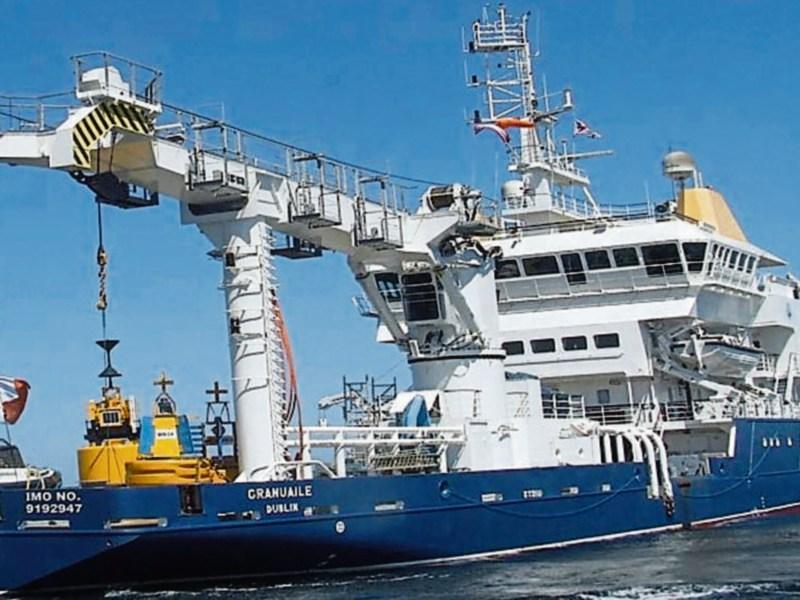 A number of local people have played a significant role in the search for the remaining two members of Rescue 116.

The Irish Coast Guard lost contact with Search and Rescue (SAR) helicopter Rescue 116 on the morning of Tuesday, March 14th.

The bodies of local man Captain Mark Duffy and pilot Dara Fitzpatrick were recovered, however two other crew members - Paul Ormsby and Ciaran Smith - are yet to have been found.

An extensive coordinated search for the missing Coastguard Crew of Rescue 116 was carried out over the weekend. This was one of the largest open water and shoreline searches undertaken in this country.

Dundalk Sub Aqua Club have released a statement in relation to their role in the search for the missing crew of Rescue 116.

“The search extended from North Donegal to South Mayo. Over 120 boats took part. There was a large fleet of fishing vessels which did a sweep in the deeper waters, while the smaller boats covered the inshore waters.

“Search and Recovery Units from Dundalk Sub Aqua Club and Alpha Sub Aqua Club Navan had boats and crew assisting. Each club was assigned to a particular search area and under instruction of the Area Sea Search Coordinator. The Dundalk and Navan Clubs were based in Mullaghmore and covered sections of Donegal Bay. This area was monitored by the Bundoran Lifeboat Station.

“It was heartening to see the enormous response from the voluntary groups who worked alongside the official agencies. Huge shoreline searches were also being carried out. Sadly at the end of the day their endeavours were not successful. The search will go on. Our thoughts are with the families, friends and colleagues at this time.”

A ship commanded by Blackrock man Captain Harry McClenahan also completed its roll in the search for the crew of Rescue 116.

The Air Accident Investigation Unit and An Garda Síochána in conjunction with Coast Guard expressed their sincere appreciation to the Commissioners of Irish Lights (CIL) and Marine Institute who were supported by GSI (Geological Survey Office), for the extensive search conducted in the vicinity of Black Rock lighthouse following the tragic loss of Coast Guard helicopter Rescue 116 on March 14.

Captain Harry McClenehan was from just up the road from where Captain Mark Duffy resided in Blackrock.