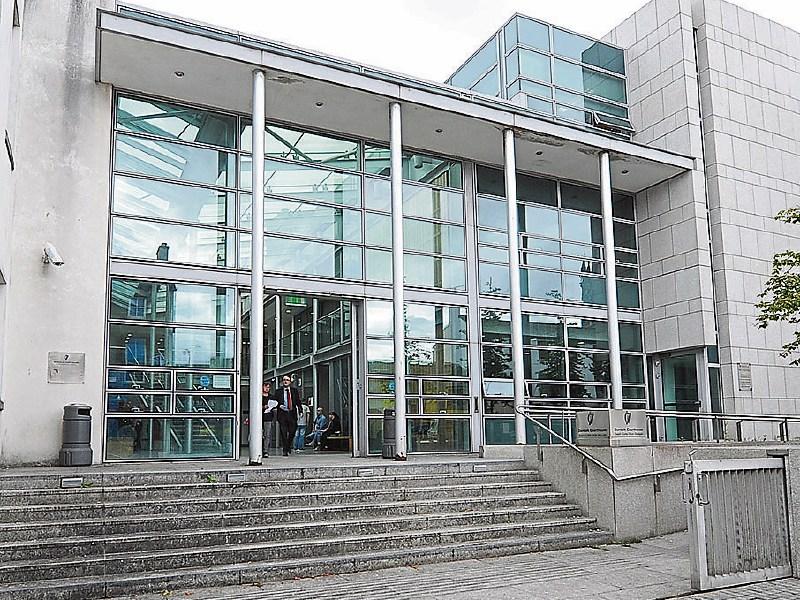 A man who contacted the gardaí after he was involved in a hit and run with a newly bought car he had not yet registered, was banned from driving for a total of six years at Dundalk District last week for driving without insurance on two occasions.

The court heard garda would not have been able to trace 22-year-old Conor Hanway of Bothar na Feirme, Dundalk following the collision - if he had not come forward.

The original hearing in November was told over three thousand eight hundred euros worth of damage was caused to a black Audi which had been parked on Barrack Street Dundalk on October fourth 2015.

It happened just after 6pm and the car involved was found abandoned nearby in Cooley Park.

The defence solicitor said his client had attended the garda station voluntarily to make a full statement of admission. He said he had panicked having purchased the car a few days beforehand to travel to a course he had started in Ardee.

The solicitor added that the accused had called back to the street and knocked on doors to find the owner and offer to pay compensation and he would otherwise not have been detected.

He said the defendant is in receipt of social welfare payment, but had saved €400 to show he was very serious about paying compensation.

The case was subsequently adjourned by Judge Flann Brennan and last Wednesday the court heard that the accused who raised a further €500 towards the damage, is unemployed at the moment and is looking for a job.

Conor Hanway - who had no previous convictions, was also before the court for driving without insurance in February last year.

Judge John Coughlan imposed a two year driving ban and a €50 fine for the Barrack Street offence and a six year ban and €100 euro for the second offence saying he could appeal on his own bond of €300 cash. The judge said he would give him until May 10th to pay the remaining compensation.