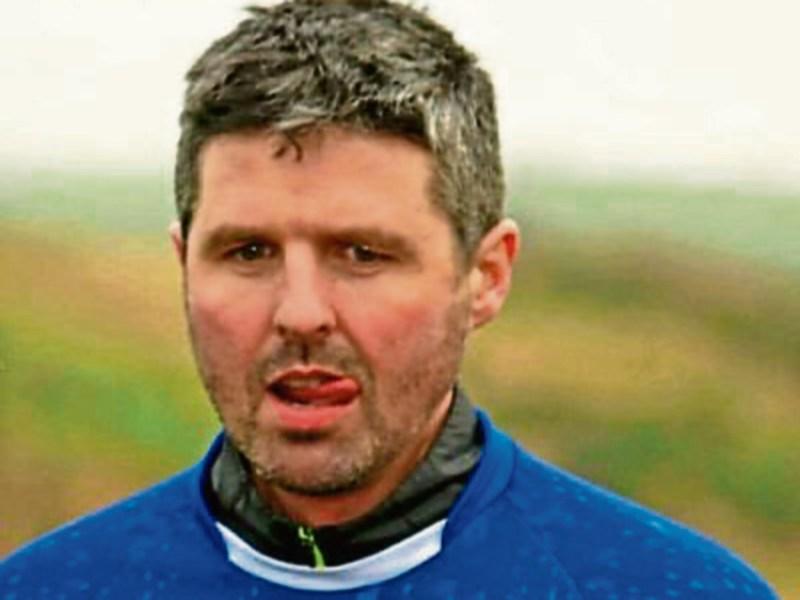 This follows Shevlin's partaking in a 24-hour charity GAA match in aid of the Michaela Foundation and Cancer Focus NI in early January. The match saw 40 players, representing all four provinces, play approximately 16 hours each across the day-long game at the Tyrone Centre of Excellence in Garvaghy.

And Shevlin (40), a winner of three Joe Wards with Stabannon Parnells in the 1990s, admits that he feels a great sense of achievement now the record has been officially confirmed.

“It's a great personal accolade and something that I'll have for life,” Shevlin told the Dundalk Democrat.

“It really hasn't fully sunk in yet to be honest. We have a Whatsapp group, all of us who played, and the chat has really kicked off again. Everyone is delighted.”

The original aim was for each player to raise £500, a figure which they have long since surpassed, with Shevlin having raised the most.

“We have a night coming up on May 13th in Belfast where we will all meet and the presentation will be made. It's all very personal and I'm looking forward to the night.”

But, where does Shevlin plan to display his certificate?

“The record will sit proudly on the shelf alongside my three championship medals,” he quipped.