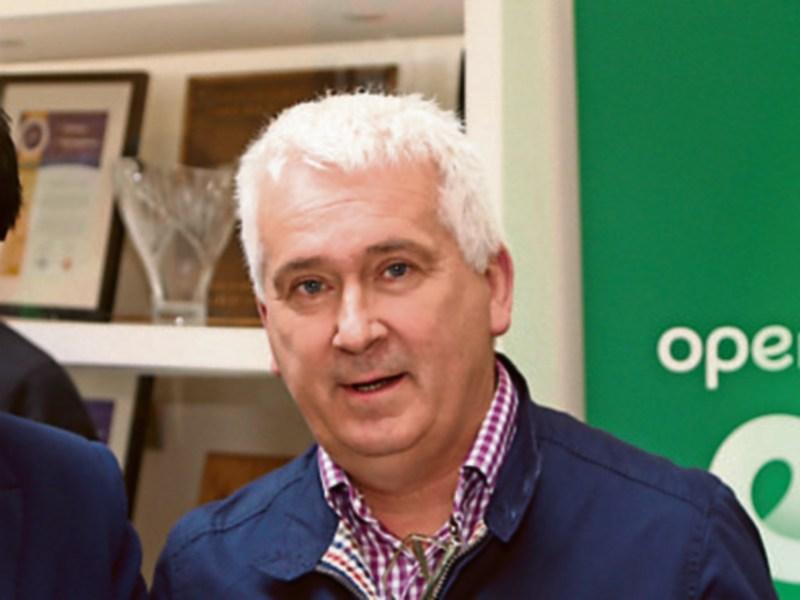 Fianna Fáil TD for Louth and East Meath Declan Breathnach has asked the Tánaiste in the Dáil what she is doing to deal with the serious concerns of those involved in the security of this State and Northern Ireland relating to weaknesses and loopholes in our systems in view of the imminent exit of the UK from the EU.

“I asked about the progress of a few important pieces of legislation, The Criminal Procedures Bill, The Criminal Records Information Systems Bill and The European Arrest Warrants Amendment Bill.”

“The Tánaiste, Frances Fitzgerald said that the relationship between An Garda Siochána and the PSNI has never worked more effectively. She said that there have been a number of joint operations between them in recent times in relation to targeting criminals who would exploit the situation.”

“She confirmed that the European Arrest Warrant is a very high priority for us in terms of the upcoming negotiations because we don’t want to return to a situation where we are using extradition. She outlined that she has had discussions with the Home Secretary in relation to that, and that the UK position is not yet clear on their approach to these issues.”

“She said that the sooner we can get clarity in relation to the European Arrest Warrant the better so it will be a key priority for us in the negotiations.”

“It is extremely worrying however that she confirmed that the UK is not clear on their approach to these issues. This is just another example of the chaos that awaits UK citizens in the coming years because of their total lack of preparation for what Brexit means for them.”

“We here in Ireland need to be prepared and to provide solutions for the problems that we face, particularly in relation to security. It is becoming increasingly clear that perhaps in the UK they have not got the systems in place nor have they staff resources in place to deal with the problems Brexit brings.”