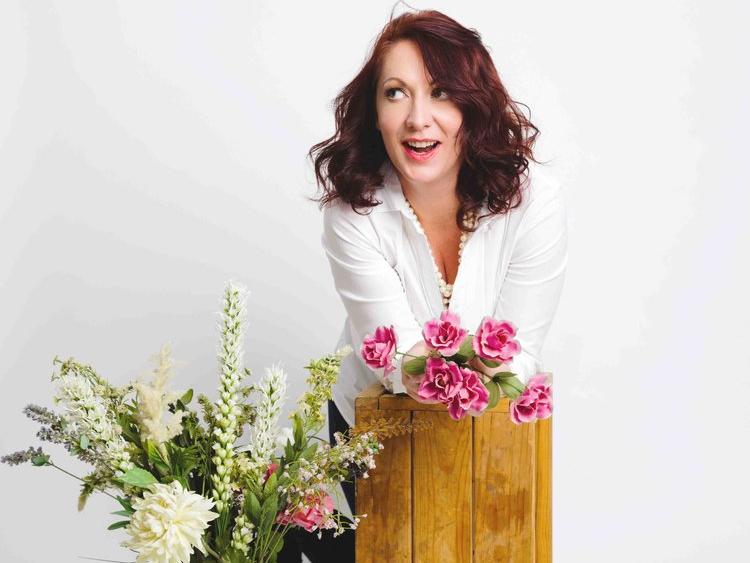 'The world is your oyster' may be a well-worn phrase, yet few have put it into practice quite like Evelyne 'Eve' Bourton.

Born in Faughart, Eve found herself taking a 24-hour-trip to New Zealand at the tender age of 9.

“My earliest memories of Dundalk centre around my First Holy Communion, spending days in places like Carlingford with my family. Before I knew it I was on the other side of the world and starting a new life.”

By then, she had already been pegged as a talented songstress, singing selections from composers like Mozart and Bach.

Plaudits began flooding in accordingly, Eve winning scholarships from the Sir Edmund Hillary Foundation, the Sir Donald McIntyre Trust and the Laura Coon Foundation during her time at the University of Waikato.

From there, she earned a Bachelor of Music with first-class honours and a post-graduate diploma in Linguistics.

Winning a scholarship for international study, Eve attended classes in Bel Canto at Scuola Italia in Urbania, under the direction of mezzo-soprano Dr. Sylvia Stone.

There Eve met the renowned tenor William Matteuzzi who immediately recognised her talent and offered a place in his prestigious studio.

Eve currently has two recordings: as a selected soloist for the Sir Edmund Hillary CD 'Journey to the Summit and Starlight', and another CD with pianist Francesco Depoli.

From her training and experience, Eve developed a belief that “entertainment is the one medium that transcends and overcomes all human differences. It is the food and medicine for the soul.”

Living by those words, she has developed a business, 'Opera Unleashed', to make opera and all forms of entertainment accessible to wider and wider audiences.

Branching out into musical theater started when she sang in the 'Chorus for Oliver', 'My Fair Lady' and 'The Wizard of Oz'.

She then moved to cast roles in Fiddler on the Roof (Stein), the Fairy Celia in Iolanthe (Gilbert & Sullivan) and the Blues Singer in Barnum (Coleman).

Eve’s style and numbers were perfected when she worked with the highly-regarded South African pianist Garth Erasmus as she filled a guest artist spot on M/V Silver Spirit.

The Silver Sea audiences recognised her star quality and artistry and asked for return engagements. Erasmus subsequently inviting Eve to study and record in Cape Town in 2016.

Eve’s “Cole Porter to Gershwin” and “Mozart to Puccini” offerings have become something of a treat for audiences who don’t expect an opera singer to perform in such a witty and engaging fashion. This particular area, although new to Eve, is nonetheless suited to her acute sense of hearing and timing.

“I have a large number of accents in my repertoire, not only from life in Ireland and New Zealand, but also from experience of the Italian language and lots of travel with friends from all over the world.”

After a spell which has taken her to all corners of the globe, Eve returns to her roots this month with a special gig at the Spirit Store. Her show, entitled 'Eve Bourton: From Louth to Hobbiton and Back' will take place next Thursday (April 20th) with tickets priced at €15.

“I'm planning for this to be something of a smorgasbord of music, so hopefully there will be something for everyone, not just good classical music but some comedy and cabaret to boot!” 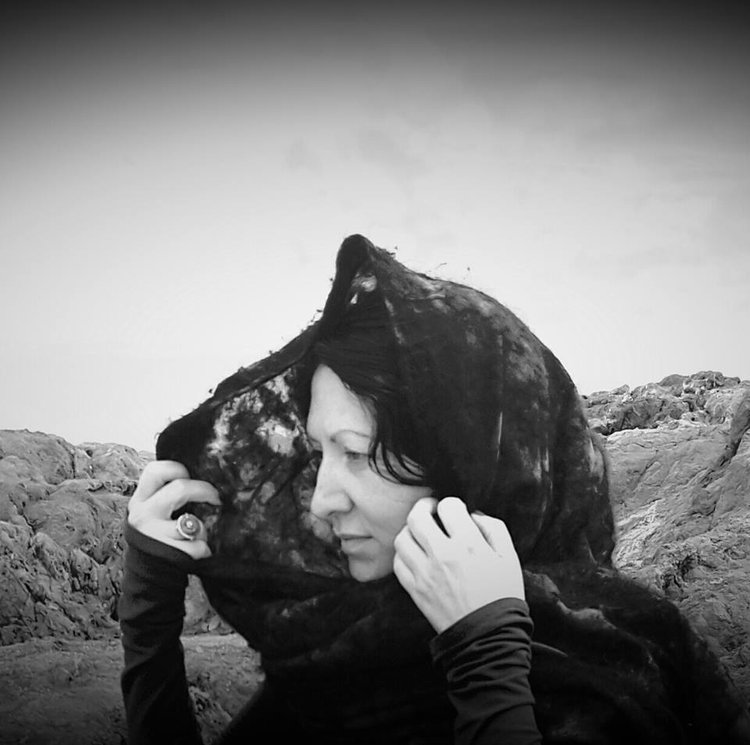