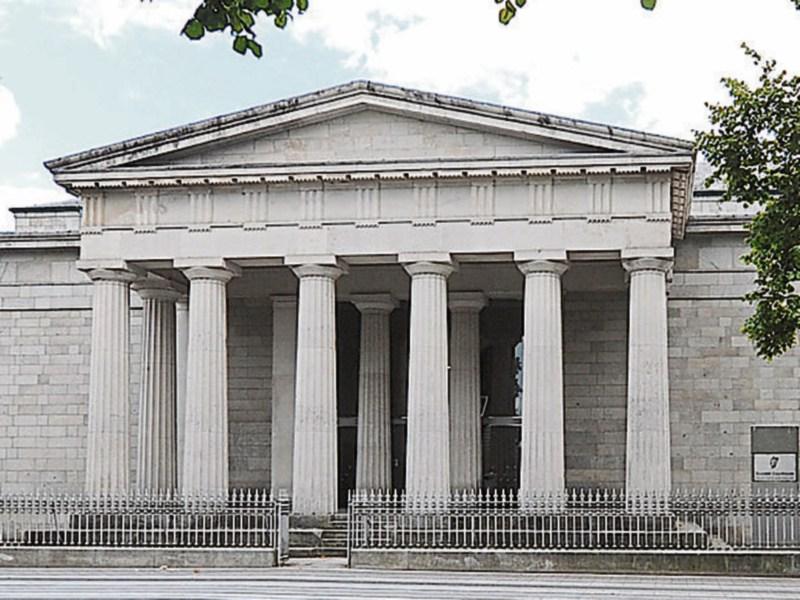 A pensioner who threw water from a bucket over a woman as she walked past his house has been fined €10 euro at Dundalk district court, and been ordered to pay the victim 750 euro compensation.

James Doyle (65) of Willistown, Drumcar admitted an assault charge arising from the incident outside his home on the morning of April 2nd last.

A previous hearing was told it was completely unprovoked and the woman was fearful as she didn't know it was water in the bucket, but that was confirmed by tests on her tracksuit bottoms.

The case was put back for compensation to be paid, as the Defence barrister said her client had no history of offending and difficulties had arisen in a familial context.

Last Wednesday the court was told the accused does not have the means to pay compensation.

In imposing the fine and making the compensation order, Judge Flann Brennan said it was a nasty incident, but the accused could appeal in his own bond of €100.