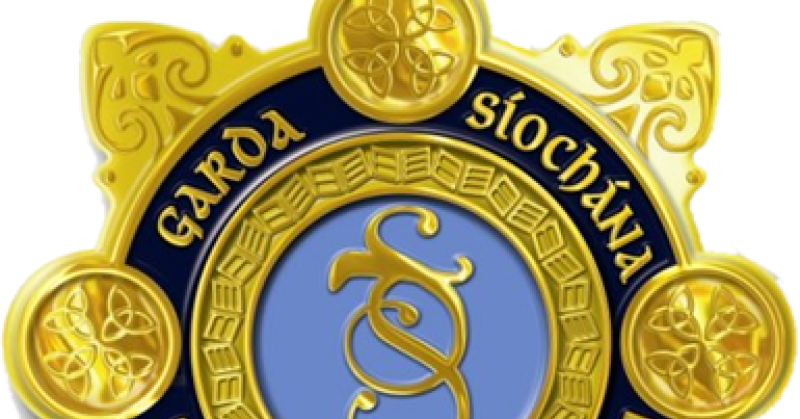 Gardaí are investigating an assault that occurred on Main Street, Carrickmacross, early this morning, shortly before 4am.

On arrival to the scene Gardaí observed a man lying unconscious on the roadway. The injured man received medical assistance at the scene before being taken to Our Lady of Lourdes Hospital, Drogheda. He has since been transferred to Beaumont Hospital where his condition is described as critical.

The suspect, not better described, is believed to have fled the scene on foot via an alleyway off Main Street, Carrickmacross.

The scene was preserved and technically examined.

There was a large number of people in the area at the time of this assault. Gardaí are appealing for witnesses or anyone with information, particularly those who may have been in the vicinity of Main Street, Carrickmacross between 3.30am - 4.15am Saturday 8th April 2017 and who may have a recording of the incident on their phone/dash cam, to contact them at Carrickmacross Garda Station on 042 9690190, the Garda Confidential Line, 1800 666111 or any Garda stations.