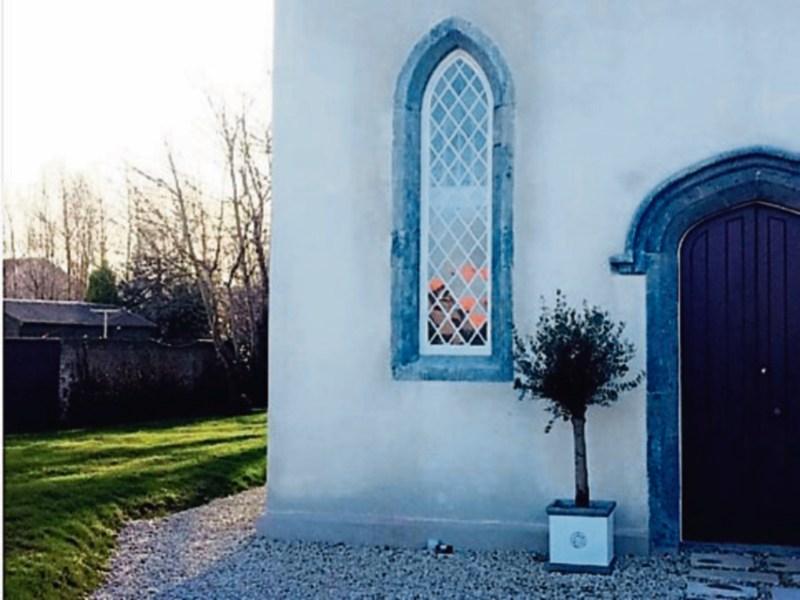 A local woman is ready to give couples from across Ireland 'the church wedding of their dreams', following the official opening of Woodside Chapel.

Donna McLoughlin, who lives in Blackrock, last year purchased a disused Presbyterian church in Castlebellingham with a view to hosting marriages and civil ceremonies for those to whom a more ‘traditional’ setting is not available.

“The church was built in 1840 so, as you can imagine, the renovation has been huge”, reflects Donna.

“Also, because it's a listed building, I had to abide by planning office regulations when it came to the restorations. With that in mind, most of the work is being carried out by heritage craftsmen who boast a keen knowledge of the infrastructure.”

Indeed, having been out of service for nigh-on 20 years, the chapelopened its doors last weekend.

“It’s complete now and looks really fabulous. The plan from here is to establish ourselves as a general wedding and events venue, all with a view to giving couples who have been excluded from marrying in a chapel - for whatever reason - the opportunity to have a non-religious ceremony in a church setting.”

“I have been working with couples for the past 15 years and, while so many were looking for the 'fairytale wedding' and the walk down the aisle, they didn't feel like they belonged to any particular church or religion.

“As such, ‘Woodside Chapel’ will be open to all couples, whether same-sex or those who are remarrying.”

“Since Ireland voted for marriage equality, a huge number of same-sex couples are coming from other places in the world to legalise their marriage in our beautiful country, so why not offer the full package?”