ADVERTISEMENT
Advertise with us. Dundalk..

Sundays in Spring Concert Series set to light Carlingford up 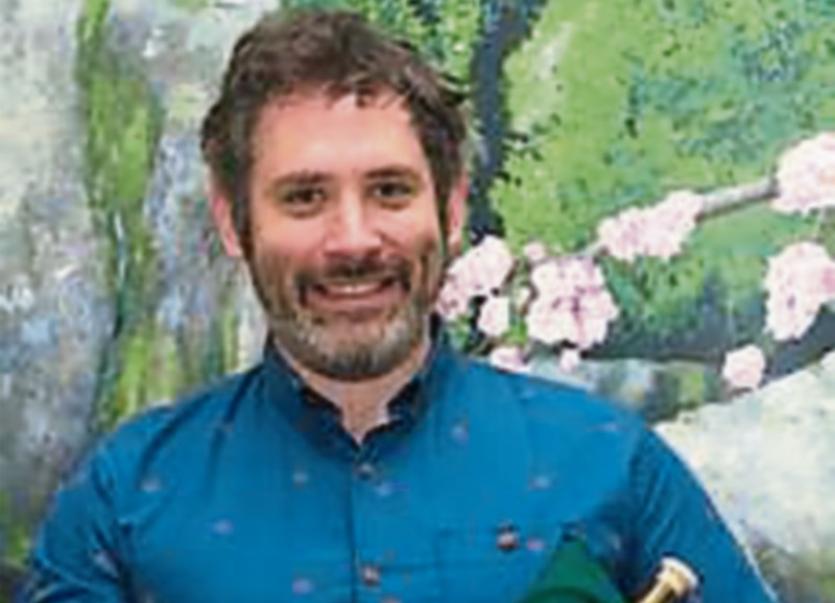 The second concert in the series brings together three young artists who are achieving great acclaim in their respective fields today in a harmony of strings, chanter and verse. Hailing from Kerry, harpist, multi-instrumentalist and singer, Deirdre Granville features regularly on radio, TV and in concert both solo and with other celebrated musicians, including Steve Cooney, Gerry O'Beirne, Aoife Granville, Cuan Granville, Tony O'Flaherty and Brendan McCreanor. Brendan, who joins Deirdre today, is a member of the Co. Louth traditional group, Kern.

He has been making his name in the Irish music scene, playing in sessions both in Ireland and all over Europe, teaching music and working as a session musician. From Dunleer, he plays uillean pipes and whistle and is also an accomplished vocalist, performing several times for President Mary McAleese. The third member of the performance lineup is another Kerry woman, award winning poet, Ailbhe Nic Ghearbhuigh. Ailbhe’s poem, Filleadh ar an gCathair’ was chosen as Ireland’s EU Presidency poem in 2013 and was shortlisted in 2015 for RTE’s ‘A Poem for Ireland’. She has read at festivals in New York, Paris, Montréal, Berlin and Ballyferriter.

In 2012 her poem ‘Deireadh na Feide’ won the O’Neill Poetry Prize. Coiscéim published her first book Péacadh (2008) and Tost agus Allagar (2016). A bilingual collection, The Coast Road, has just been published by The Gallery Press, with English translations by thirteen poets.

Please note there is no concert on Easter Sunday 16th April - Remaining concerts in the Spring series:

Sunday 23rd April – The Stars of the County Down - The Sands Family.

Sunday 30th April – Last of the Dubliners and a Mighty Guitarist - John Sheahan and Michael Howard.

As ever, our warm appreciation to our artistic co-directors, Zoe Conway and John McIntyre and to Create Louth (The Arts Service Louth County Council) for making it happen.