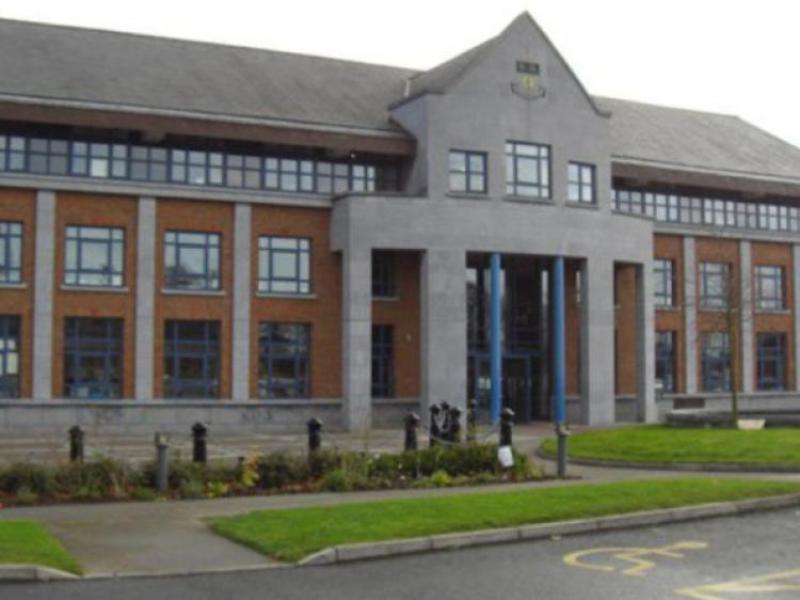 The Ecco Road has been described as a traffic hazard by local councillors.

Speaking at last night's meeting of the Dundalk Municipal District Council, Edel Corrigan and Conor Keelan were among the foremost critics of the bollards which line the road, describing them as a major threat to driver safety in the area.

"The main problem with the bollards is that they are never lit up," said Cllr Corrigan.

"They have ESB connection to illuminate them but the majority of the time are not illuminated. This has been the same for years and I have repeatedly brought it to the attention of the council department. They are a hazard to road users during the winter months when the evenings and morning's are dark, frosty, wet or icy as they are not fully visable and are substantially bulky as they are installed on concrete bases.

The issue needs to be addressed so that they will function on a long term basis."

Cllr Keelan was similarly critical in that regard, adding that the bollard issue extends beyond just the Ecco Road.

"A report brought before last night's sitting of the Council highlights the present highly erratic nature of illuminated bollard provision across the Dundalk area.

"For instance there are none lit north of the Castletown river, approximately two thirds of the bollards from the Dublin Rd to Xerox, half the bollards on Centenary Rd and none at Church St, Fair Green, Stapleton Place and Hill St bridge to name some areas."

"A commitment was given to replace same with a new type and, while I welcome this news, I would argue that this area should not be treated in isolation. The purpose of my motion was to argue for a consistent approach across the town."

"This is in the interest of both motorist and pedestrian safety and arguably it defeats the purpose of having bollards on islands, in my opinion, if they are not illuminated."