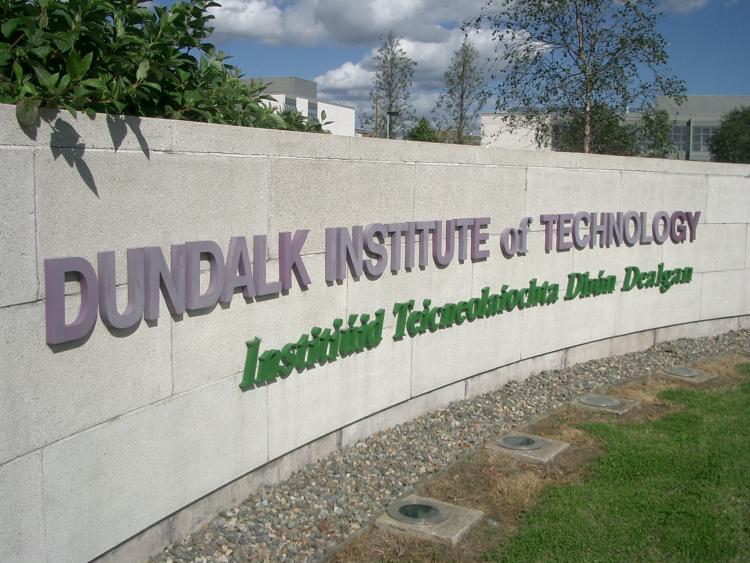 Last week, Dundalk Institute of Technology (DkIT) President Ann Campbell and colleagues from the Institute were invited to appear before the Committee of Public Accounts to discuss issues relating to the Institute’s financial situation and other matters.

Matters discussed included the Institute’s financial position together with Policy and Practice relating to Intellectual Property, Access and Industry.

DkIT articulated to the Committee the context of its accumulated deficit, highlighting the severe and unprecedented cuts in funding to higher education as result of the recession. During the period of 2007-2012 DkIT experienced a 34% cut in funding which led to an accumulated deficit in the period 2012/13 – 2014/15. As a result, investment in capital infrastructure by the Institute was severely curtailed.

In January 2016, the Institute agreed a financial plan with the Higher Education Authority (HEA) which has since seen the Institute return to an operating breakeven position. This was achieved through a combination of savings and income generation measures. Measures included a significant increase in research funding, an expansion in apprenticeships provision, a rise in part-time student intake and a growth in international student numbers.

In late 2016, the Institute commenced a reinvestment programme due to the receipt of a HEA devolved grant to value of €750,000. This investment was used to upgrade laboratories and IT infrastructure.

This year, DkIT embarks on a new Strategic Plan 2017-2019 which sets out the Institute’s ambition in teaching and learning, research and engagement. The Strategic Plan outlines the Institute’s clear vision to be the Higher Education Institute of choice for learners, employers and the community in the North-East region.