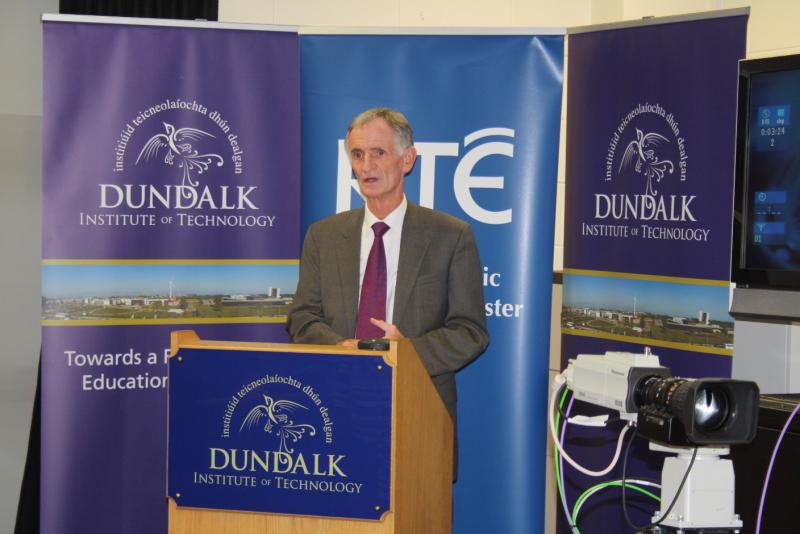 Former chairman of the RTÉ Board Tom Savage has died after a short illness.

Mr Savage served in a number of roles at RTÉ over many years. He was a founder-producer of Morning Ireland and a familiar voice on the programme's popular It Says in the Papers for 15 years.

He worked in RTÉ Radio as a night news editor and he presented shows on RTÉ television, such as For Better or For Worse and Eye Witness.

RTÉ's Director-General Dee Forbes said: "Tom's life and career intertwined with RTÉ over many years, as a reporter, producer, editor, presenter and ultimately as Chairman. He loved and had a passion for broadcasting, radio in particular, and beyond news and politics he was also huge sports fan.

"On behalf of RTÉ, I would like pass on all our condolences to Terry and Anton and his extended family. May he rest in peace."

Mr Savage studied at Queen's University Belfast. After graduating in 1968, he became Director of Social Welfare in the Archdiocese of Armagh, a post he held until 1972.

Also in 1972, Cardinal William Conway appointed him to the Independent Broadcasting Authority (IBA).

During the Troubles, he was the priest sent by Cardinal Conway to welcome the British troops into Northern Ireland.

He was founder director of The Communications Clinic, a business he established with this wife, Terry Prone.

He was also Communications Advisor to former Taoiseach, Albert Reynolds.

Mr Savage was a lifelong member of Cooley Kickham GAA club in Co Louth, played senior football for the county and won an All-Ireland junior medal in 1961. He also was a member of the first Queens University GAA team to win the Sigerson cup.

Mr Savage is survived by his wife Terry Prone and their son Anton.