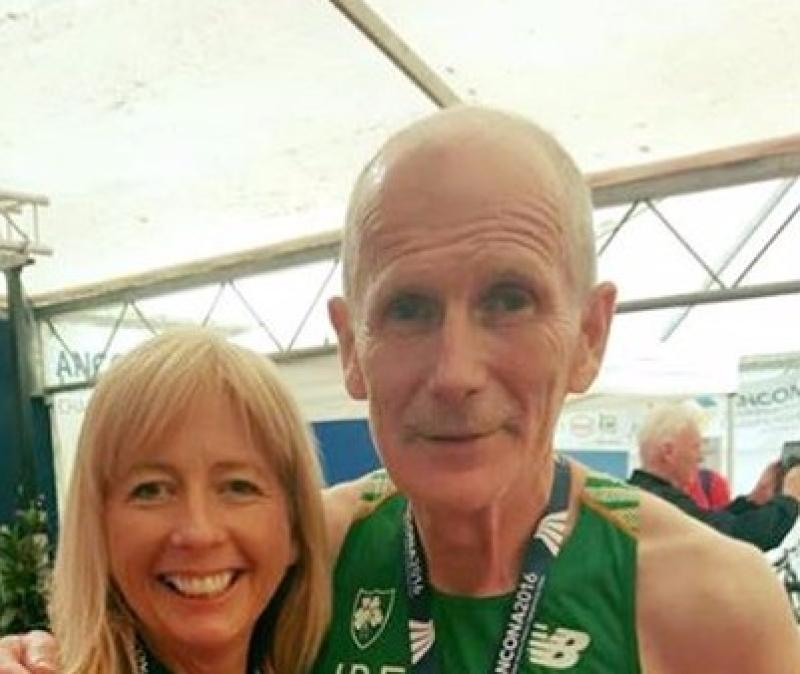 Dundalk athlete Brian Lynch returned home to Ireland from the World Masters Athletics Championships Indoor in Daegu in Korea with a second gold medal in his back pocket.

Brian won the 3000m in a time of 10:34.81, ahead of second placed Paul Thompson of Great Britain by over four seconds.

Øystein Syversen from Norway rounded out the top three in that final, which had a packed field of 16 competing runners.
He won Saturday's 1500m final in a time of 4:42.31.