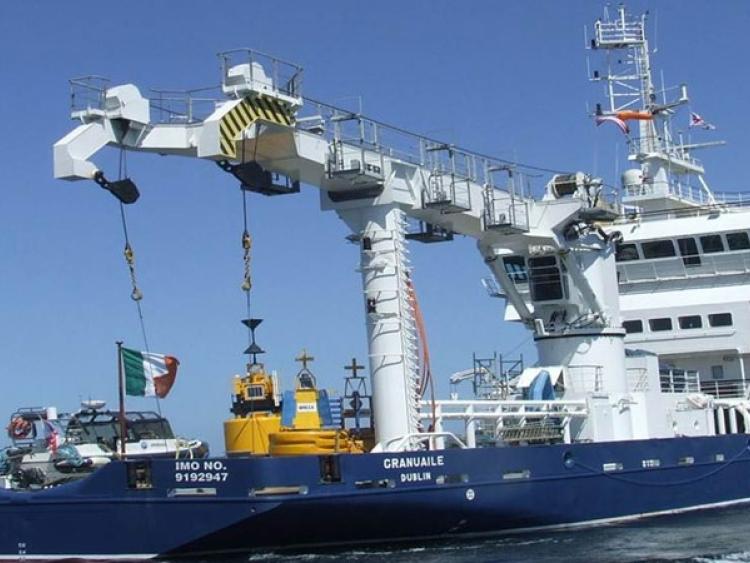 A Blackrock man is among those leading the search for the remaining two crew members of Rescue 116.
Captain Harry McClenahan is the commander of the ILV Granuaile, a vessel which specializes in such missions.
Captain McClenhan hails from the Square in Blackrock, just a couple of hundred of metres away from where Captain Mark Duffy resided.

Captain McClenahan has spent more than 40 years at sea, 30 years of which have been with CIL and the last five years as Navigation Services Manager mainly dealing with AtoN requirements.
The Irish Lights vessel Granuaile is one of the lead vessels tasked with the recovery mission following the tragedy of Irish Coast Guard helicopter Rescue 116. 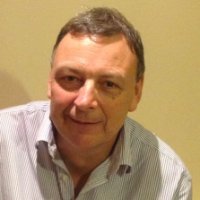 In fact the Marine Institute's Remotely Operated Vehicles (ROV) submersible - named the Holland 1 - was deployed from the 2625 tonne Granuaile, all under the command of Captain McClenahan.
Indeed the robot found the helicopter and was involved in the cutting open of the wreckage of Rescue 116, and is continuing to work to concluding the mission to recover the last two crew members.

CIL provide and maintain reliable, cost effective and efficient aids to navigation around the coast of Ireland. They operate in some of the most severe marine environments and our skills in this vital area have been built up over 200 years of service to the mariner.
The vessel also serves as a helicopter platform for servicing offshore lighthouses and is available to assist State agencies with search & rescue, emergency towing, oil pollution control, surveying and offshore data collection.