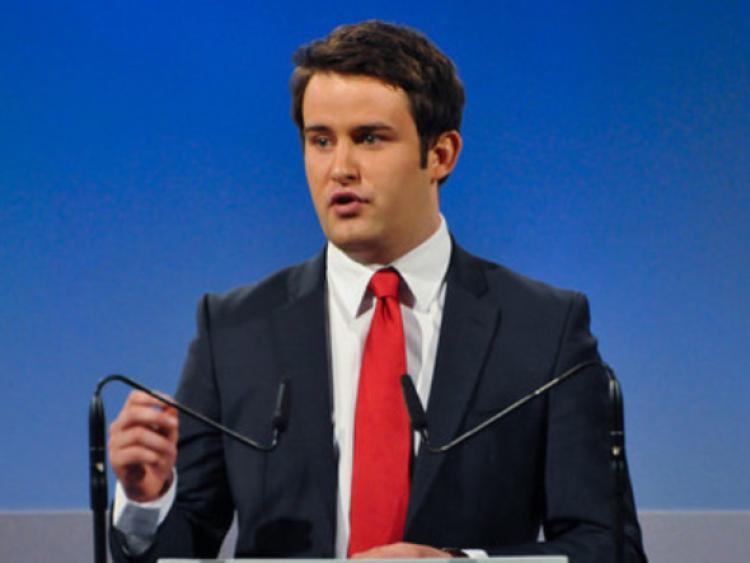 Dundalk Councillor, John McGahon, has slammed a recent article in the property section of the Irish Times entitled "Four bed hipster heaven for €240K but there's a catch: It's in Dundalk".

In a letter to the Editor of the Irish Times, Cllr. McGahon said "It is disappointing to see that the Irish Times has lowered itself to specialising in "Clickbait" articles. Insulting a town of 40,000 people with a disgraceful headline in order to gain a few clicks onto your website is a new low.

"The people of Dundalk are fiercely proud of their home town and we have faced media bias in our time and always come out on top.

"I can assure you and your readers that Dundalk is an excellent location to live, work and raise a family. Dundalk is home to DKIT, Ireland's leading Institute of Technology, Multinationals like PayPal and National Pen and the recent efforts of Dundalk FC in European football have made the entire country proud. Dundalk boasts An Tain Theatre named after the legendary tale Táin Bó Cúailnge. We have a thriving live music scene in the Spirt Store and other venues and top class transport services with motorway connections to the Dublin & Belfast as well as excellent bus and rail routes.

Cllr. McGahon said that had the journalist "bothered to do one single iota of research she would have realised how insulting her remarks were."

"I have extended an invite to show Orna Mulchay around our town and prove my point. Perhaps then it will make her think twice before using such a dismissive and inaccurate headline concluded Cllr. McGahon