Family was everything for Elizabeth 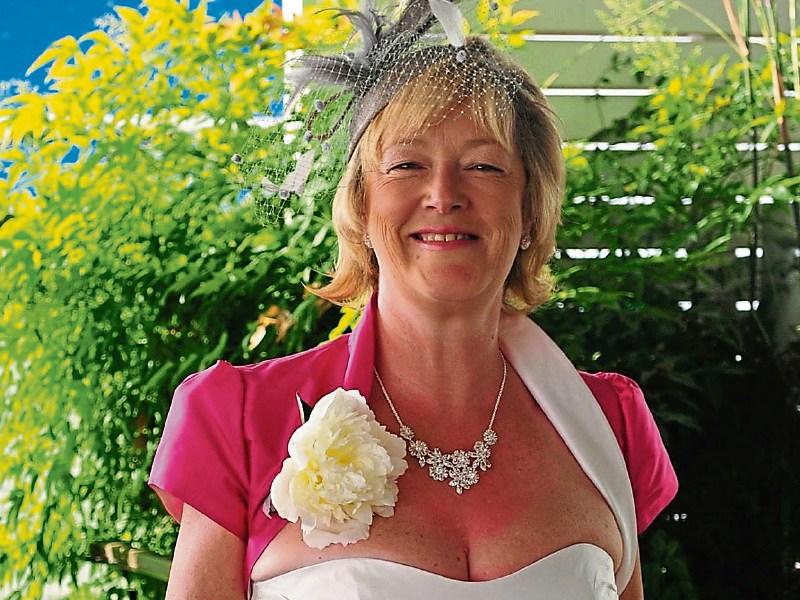 Dundalk Credit Union lost one of its most popular and warm hearted members of staff with the death of Elizabeth Boland (nee Crossan) of Saint Nicholas Avenue who worked for almost 40 years for the branch.

But that loss paled in comparison to the immense loss to her husband, Pat and two children, Alison and Michael and her close and extended family. For to Elizabeth family was everything in her life in which she excelled in her younger years as a champion Irish dancer, including among her impressive collection world, national and ulster medals.

She passed away peacefully at the Mater Hospital on February 26, evoking great sadness and sorrow. She was known for her very caring and ever helpful nature, with a cherry disposition and indefatigable desire to help others in difficult situations, earning an unique place among her work colleagues.

Touching and fulsome tributes poured in in the wake of her passing. She was described as “someone with qualities that endeared her to all who had the valued privilege of her friendship. Also she was “ever helpful with a sense of responsibility that was in tandem with her graceful presence and love for her family.

The affection she exuded for her multitude of friends, affirmed her as someone who will be sadly missed, even though she is still ever-present-, in spirit, with those whom she shared her smile – and an all too brief life span”

She was the youngest child of the late Paddy and Kitty Crossan of Oliver Plunket Park , who had two other daughters, Briege Quigley and sadly deceased Kathleen Mackin, along with two sons, Pat and Joseph.

At a young age she joined the Meloria Heeney School of Dancing and showed a real talent for her native dancing, becoming an Ulster champion. Three years in a row she collected a host of national and world medals.

After leaving school, she went to work in Dundalk Credit Union which was such a big part of her life. She would have completed 40 years working there next October.

But paramount in her life was her family. Pat Boland from New Street was her choice of husband. They set up home in Saint Nicholas Avenue where they made many good friends. The couple were blessed with a loving daughter, Alison and son, Michael, and spent almost 32 years happily married. They would be often seen out walking together

She was a proud and loving grandmother to Taylor Beth and Flynn, and held with the highest affection within her close and extended family circle. Their admiration for her grew with the brave and defiant manner in which she faced up to her illness which struck her first five and a half years ago. She met it head-on and gained a year long remission only for her cancer to return. Still she refused to bow until she could do so no more.

She enjoyed reading and loved to travel. In the months before she became very ill, she and Pat travelled quite a lot, going round Italy, and took a break in Kilkenny and a holiday in Lanzorote .

These took in her favourite hobby, which was shopping for her grandkids.

After reposing at her sister Briege's home, 28 St. Nicholas Avenue, on Monday and Tuesday, Elizabeth was taken to St. Nicholas' Church, on the Wednesday for Requiem Mass.

The mass was celebrated by Fr Magnus Ogbonna, the readings were given by Cora Clarke and Clare Quigley, prayers of the faithful by Niamh Quigley, Jaime Connors, Ciara Boland, Aoife Boland and Fiona Mackin.

Briege Quigley and Olivia Walsh participated in the offertory procession.

Month’s Mind Mass is on Sunday, March 26 in Saint Nicholas Church at 12 noon.