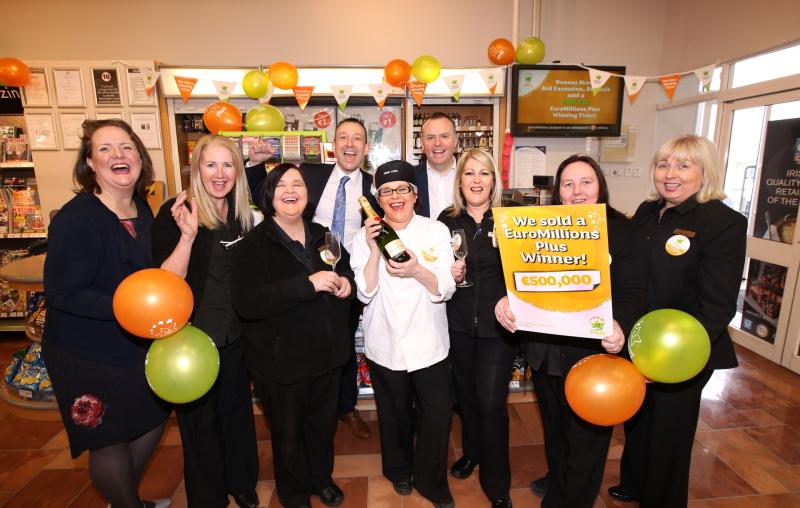 A spokesman for Dunnes Stores has just confirmed with the Dundalk Democrat, that they sold the winning ticket for Tuesday night’s Euromillions Lotto Plus draw for €500,000. The ticket was sold on Monday and was a €3.50 quick pick. Dunnes Stores are absolutely delighted to have sold the winning ticket and while they don’t know who the winner is, they are hoping it is someone from the area.

This is the third time Dunnes Stores in Ard Easmuinn have sold a big winning ticket, before this week’s big win, they had previously sold tickets that won €250,000 and €350,000.