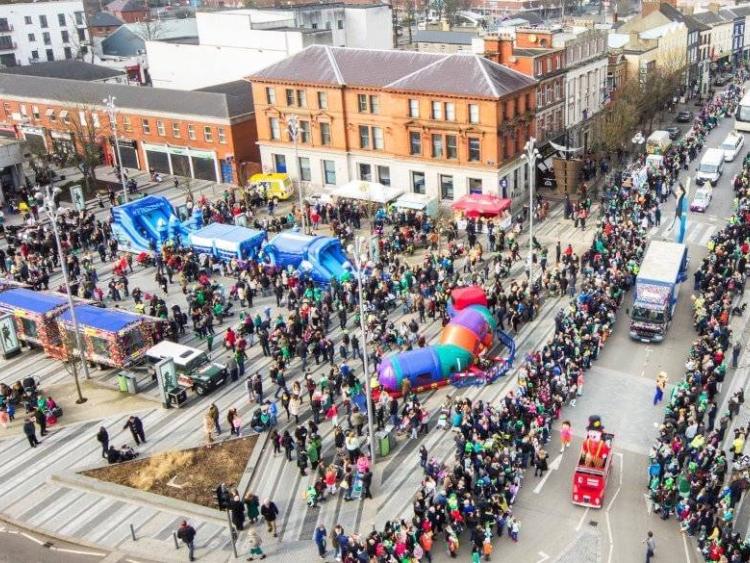 Here are the details for different St Patrick’s Day parades in Louth and Monaghan this year.

Gold & Silver Paralympic Medallist Eve McCrystal will be the 2017 Grand Marshall!  This year's parade theme is "TEAM Dundalk".  This represents the great community spirit here in the town which we see every year in the parade.

Parade starts at the Fair Green at 3.00 pm

This year Elizabeth Byrne, local youth leader with the Ardee Girl Guides and the Ardee branch of Order of Malta, will lead the parade as Grand Marshal.

The Grand Marshall for the 2017 parade will be Brendan Fay.

Many people will remember Drogheda born gay activist and filmmaker, Brendan Fay, founder of the inclusive St. Pat’s for All Parade in New York, was one of eleven recipients of the 2016 Presidential Distinguished Service Awards for the Irish Aboard, presented by President Michael D. Higgins.

Introducing the theme "Inclusion - A Monaghan for Everyone", participants are asked to incorporate this theme into their entry and we look forward to seeing the results at the parade.

Prizes will be awarded for Best Commercial Float, Best Community Float, and Best Marching Band. An award will also be given to the best window display incorporating the use of the Irish Language.

Prize will be awarded for the best float.

A fun filled afternoon for all the family. Everyone welcome.