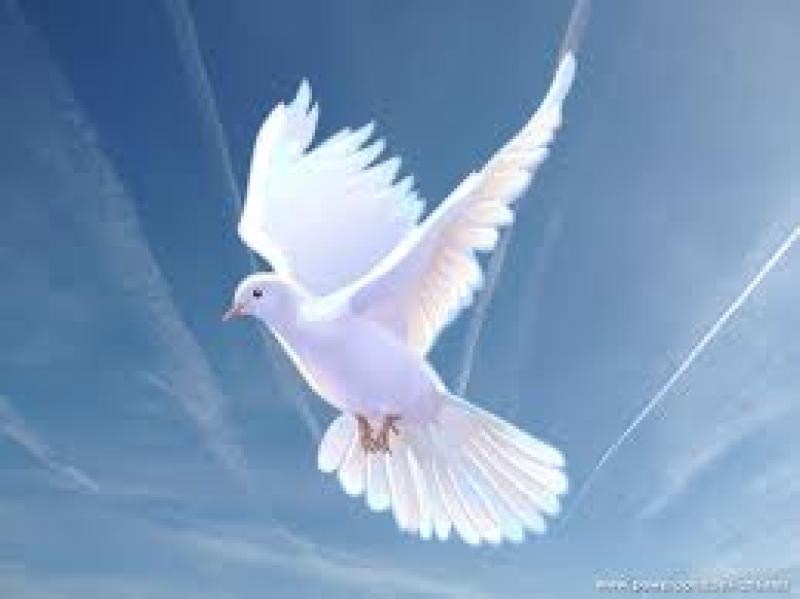 The death has occurred of Des Gardiner of 113 New Muirhevna, Dundalk
Peacefully surrounded by his family in the kind and gentle care of the staff at Dealgan House Nursing Home. Beloved husband of Connie and cherished father of Tina, Brenda and James. Des will be sadly missed and remembered with love by his wife, daughters, son, sons-in-law Paul and James, doting grandchildren Clodagh, ClÍodhna, Deiribhile, Seamus, Dara, Luke and Isobel, brother Kevin, sisters Pauline, Nuala, Pat and Nodie, sister-in-law, brothers-in-law, nieces, nephews, extended family, neighbours and friends.
Reposing at his home today sunday between 5 o'clock and 9 o'clock and on Monday between 3 o'clock and 8 o'clock. Family flowers only, donations if desired to The Birches Dundalk.
Funeral Arrangements Later
May He Rest In Peace

The death has occurred of Eileen Lennon (née Boylan) of Derryfalone House,Hackballscross, Dundalk
Peacefully, surrounded by her loving family, in the tender loving care of the staff of St Francis Nursing Home, Mount Oliver, Dundalk.
Eileen, beloved wife of late Terry, much loved mother of Rose Mallon, Terry, Pete, John, Anne Murphy, Joan O'Leary, Mary Carthy and Donal, predeceased by sons Brendan, Pat, grandson Turlough and son in law Brendan Carthy,Sadly missed by daughters-in-law, sons-in-law, sister-in-law, grandchildren and great-grandchildren, relatives and many friends.
Reposing at home from 3pm until 9pm tomorrow, Sunday and again Monday from 3pm until 9pm removal Tuesday morning to The Church of the Immuclate Conception, Kilkerley, for 10.30am Mass. Interment afterwards in the adjoining cemetery.
Family flowers only please donations if desired to St Francis nursing home.
House private on Tuesday morning.
May She Rest In Peace.