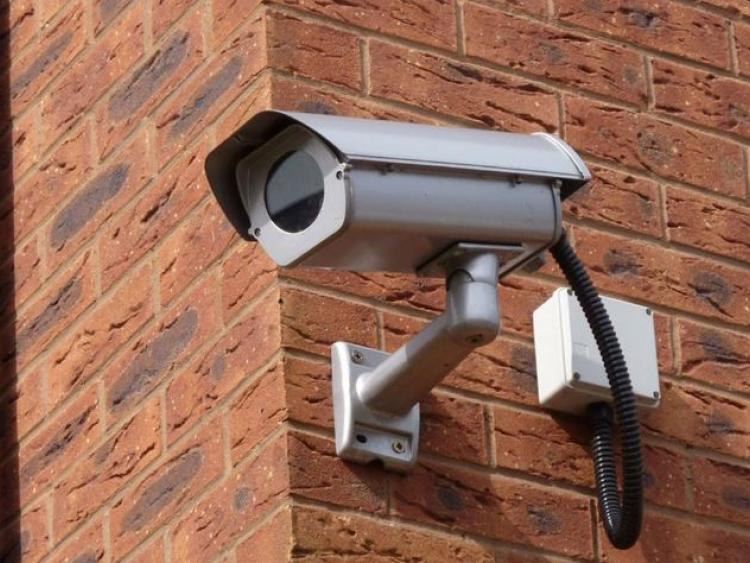 A local business had to deal with a disgusting incident, after a man defecated against the shutters of their town centre premises.

The business owner - which did not want to be identified - came to work on a Monday morning last month to be faced with task of cleaning the human excrement from the shutters. The business owner then sourced CCTV from a neighbouring business, which had captured the man in the act.

The footage reveal a man crouching down and committing the act against the shutters - that had been pulled down the night before - at approximately 2am on the Sunday, 12th of February.

The man appeared to have been unsteady on his legs from the images.

The business owner was then able to identify the person from the footage. They brought the stills of the film to the man's family, although the Democrat understands that the matter has not been brought to the Gardaí.