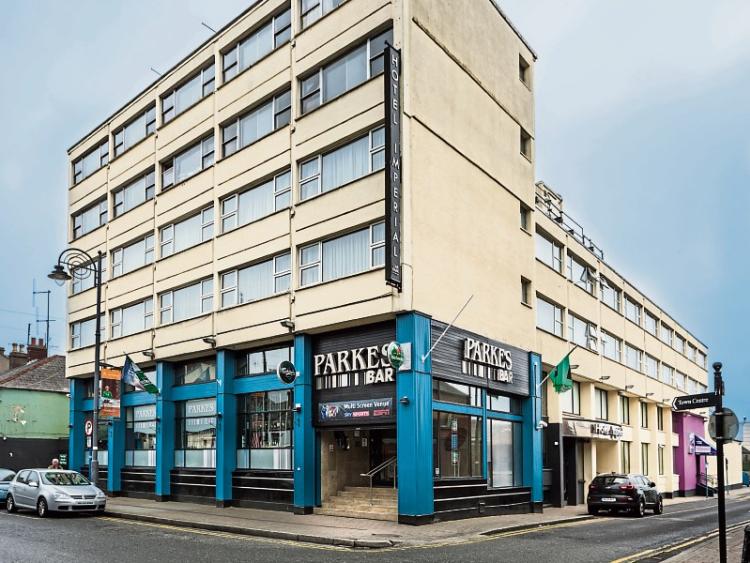 Louth hotel and guesthouse owners are reporting a good start to the year, according to an industry survey undertaken by the Irish Hotels Federation.

Most say business levels are up compared to this time last year and are also seeing an increase in advance bookings.

However, while hoteliers nationally have a positive outlook for their business in 2017, on the back of a record year for tourism in 2016, their optimism is tinged with caution. Half of those surveyed say that the fall in sterling has already had a direct effect on their business.

Nationally, 74% of hoteliers are seeing an even better start to this year than last. The strong growth in business levels from the US looks set to continue in 2017 with 48% reporting an increase from this important market. Visitor numbers from German and French markets are proving buoyant too. One third of premises are reporting an increase in German visitors so far this year and nearly one in five are benefiting from increased business from France.

Domestic tourism is also proving positive, which is particularly important for those regions outside the main cities and tourism hot spots that have not benefitted significantly from the recovery in overseas tourism in recent years.

Already this year two thirds of hotels and guesthouses are reporting an increase in business levels from home grown visitors with most also seeing a rise in advance bookings too.

Almost half say they will increase staffing levels during 2017 and Mr Martin Daly, IHF Mourne/Boyne/Lakes Branch Chair, said that the industry is on target to create a further 40,000 jobs by 2021. Tourism already employs in excess of 220,000 people, making it one of Ireland’s largest indigenous industries and has supported the creation of almost 60,000 new jobs during the last five years.

According to Mr Daly hotels and guesthouses’ growing confidence in the performance of the tourism sector, coupled with increased competitiveness from a VAT rate that is more aligned with EU competitors, are also evident in the number of hoteliers planning to invest further in their businesses.

The IHF survey reveals that 91% intend to undertake some capital expenditure projects during 2017. Most plan to refurbish and redecorate their premises while one in six intend to increase their facilities with extensions to their properties.

43% are also investing significantly in guest technology, increasing the broadband width available in their properties as well as offering the latest in-room Smart TVs and flat screens. This is to cater for guests who are increasingly seeking to bring their own content with them when they travel to watch the same programmes they would at home.

“There is no doubt that we are seeing a negative impact from Brexit and the sterling differential on 2017 bookings from our key market of Great Britain. This is before any details of what an actual split from the UK will look like and is concerning.

“It is our biggest tourism market and while we are seeing growth from other EU and long-haul markets, that new growth needs to be faster and sustainable if it is to have any real prospect of replacing the value and numbers of our nearest neighbours”, says Mr Daly.

“Tourism in one of Ireland’s largest indigenous industries and makes an enormous contribution to the country’s economy, reaching into every village and town in Ireland. We have seen good growth in recent years, although from a low base, and the general outlook for the year amongst our members is positive and we are on target to create a further 40,000 jobs by 2021. However, our industry has always been dependent on the economic conditions of our major source markets. When they sneeze, we stand to get the cold.

“It is critical that there is continuous new product development and marketing. The Wild Atlantic Way and more recently Ireland’s Ancient East show the positive impact that creative and innovative products can have on Irish tourism success, re-invigorating regional areas with new compelling reasons to visit.

“We cannot overstate the importance of keeping our tourism product fresh and relevant. It’s vital to sustaining and broadening Ireland’s appeal to existing and new source markets.”

For many hoteliers, though, the cost of doing business in Ireland continues to be challenging with many citing excessive rising insurance premiums and excessive local authority rates as the most pressing issues. These were followed by high labour and utility costs.