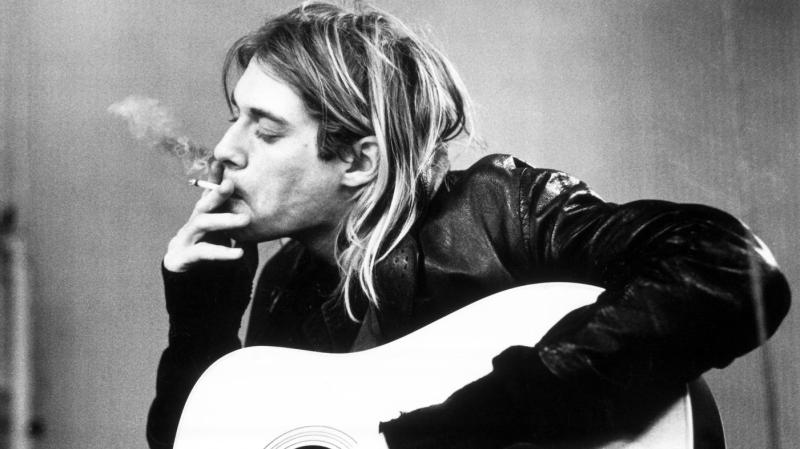 Having released four critically acclaimed albums of his own, he has played and recorded with  some of the finest musicians on the world stage including Joe Cocker,Taj Mahal and Eric Bibb and also shared stages with Dr John, Jeff Beck, Greg Allman, David Crosby, Rodrigo Y Gabriela, Solomon Burke, The Blind Boys of Alabama and Gary Clark Jr to name but a few.

Barnes has played numerous US, UK and European Tours and taken various awards, Including Album of the Year for “Welcome to Farewell” in the US magazine ‘Acoustic Guitar'.

An incredible live and session drummer, YouTube sensation Colm Dowling has over 40,000 subscribers to his channel.
Lead singer and guirarist of the amazing Harboring Oceans Dan Pearson provides Bass and vocals while guitarist of Kilkenny Instrumental legends 2 Fantastic 3 provides guitar.

This show is not to be missed. Tickets are priced at 12.50 euros and available from www.spiritstore.ie