No obvious cause found in tragic road death of Dundalk woman 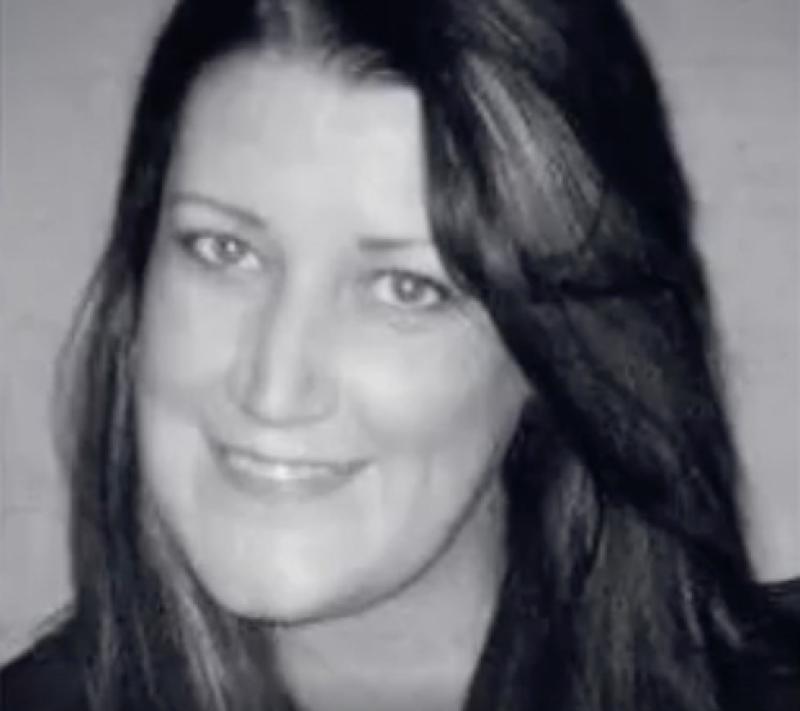 No obvious cause can be found as to why a Dundalk woman fatally lost control of her motorbike on a motorway near Kilcullen in county Kildare last July.

Nicola Burns, 44, was spotted by other motorists slowing down on her Suzuki Bandit at approximately 9.20pm on the evening of July 9, last.

A witness, Andreas Brennan, told the coroner’s court in Naas earlier today that Ms Burns was one of three motorcyclists who passed him that evening.

He was in the slow lane, travelling at approximately 110 kph. He estimated that the motorcyclists were going at 120 to 130kph.

Soon after he noticed the last of the three, who was Ms Burns, slowing down. Her rear wheel was wobbling, he told the coroner.

As he drew level with the slowing motorbike he saw it veer into the grass centre of the M9 motorway at Sunnyhill, Kilcullen.
In his rear view mirror, he saw the motorbike somersault, at least once, he said.

He stopped his car quickly, and he and a companion ran back towards the bike. The rider was some way back again.
Despite his best efforts and the efforts of other motorists who stopped and performed first aid on Ms Burns, she died at the scene.

Another of the motorcyclists, John Hearn, told the coroner’s court that he had known Ms Burns for six years and that she was an experience and competent motorcyclist.

The trio were en-route from Ardee to Kildare for an event that evening.

She was riding a Suzuki Bandit, which had a 599cc engine.

Garda Tony O’Halloran gave evidence of examining the motorbike. Despite some damage which occurred in the course of the collision, he concluded that the brakes, suspension and tires were all in good working order.

He said that he could find no fault but that it “cannot be discounted that the balance and handling of the bike could have been affected by luggage”.

Ms Burns had strapped a blue bag across the back of her motorbike. It contained, her friends said, a sleeping bag and a small tent.

Although Garda witnesses believed that if it had come loose it could have had a destabilising effect on the bike handling, the witness, Mr Brennan, recalled that it was tied down evenly across the back of the bike.

A Garda crime scene investigator said that noting where Ms Burns' body, and her bike came to stop after the crash, he estimated that she was travelling at 73kph at the time her bike left the road.

He said that her body was found some nine metres away, where as the bike travelled for 37.5 metres.

He said it appeared that she had hit a bollard in the central hedge, head on.

He said there was “no apparent reason why she slowed down” although he pointed out that if the luggage on the back of the bike had loosened “there was no way she could have recovered control of the bike”.

However, the coroner noted that there is simply no way of knowing. The jury in the case returned a verdict of accidental death.