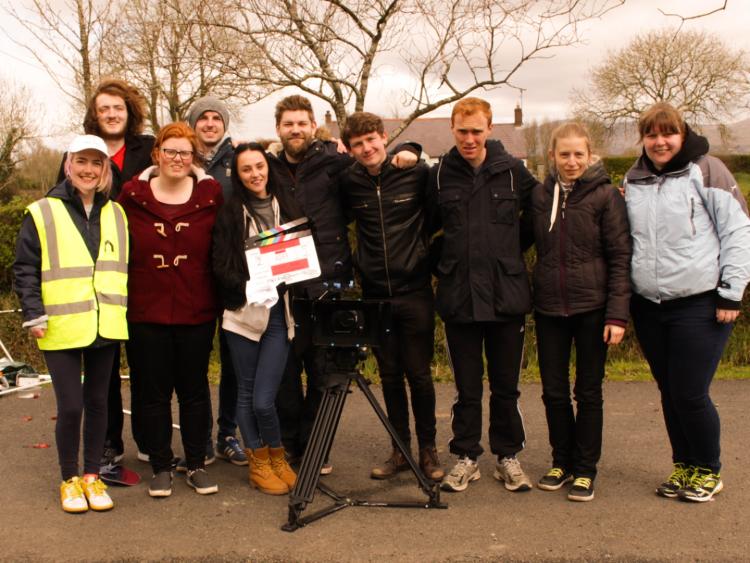 DkIT Bachelor of Arts in Video & Film Production short film Strawberry will be shown at The Capital Irish Film Festival in Washington D.C this weekend. The festivals runs from the 2th – 5th March.

The film is about a man called Stephen who is a gormless man in his early 20’s. He reluctantly has to work at the family Strawberry stall, ruining his plans for the day. He carries out his shift, but not as he expects. Throughout the day Stephen is pestered by various characters, changing his day in a way he could have never imagined.

The team are very excited for Strawberry to be screened in America. If only they had time and money to attend it. The film could not have been completed without the support of family, friends, DkIT staff which two staff members who were heavily involved in the making of the short film, Programme Director, Marina Hughes and Strawberry supervisor, Kenneth Sloane. The team are grateful for the continued support and the success of Strawberry.