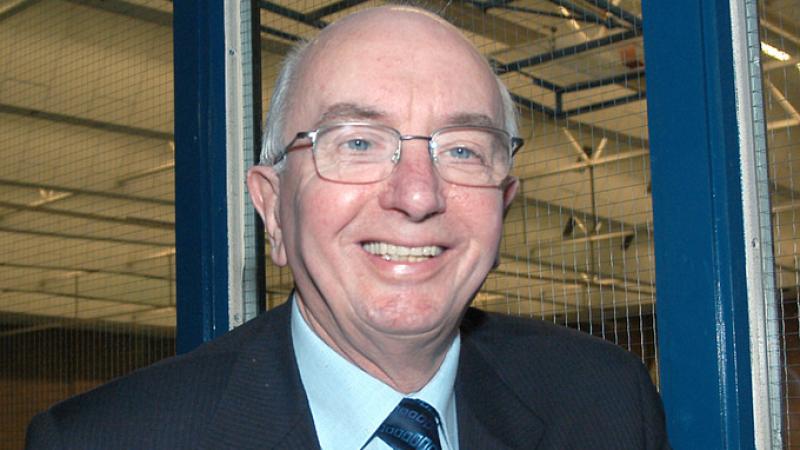 Louth Deputy Declan Breathnach has expressed his sadness at the death of the late PJ Bradley, who passed away today following a short illness.

"I wish to extend my sincerest condolences to PJ’s wife, Leontia, and their family and friends at this very sad time.

“PJ was a proud Down man, and above all else, a proud Irish man.

“Elected to the Northern Ireland Assembly for the SDLP in 1998, having previously been a member of Newry and Mourne District Council since 1981, PJ not only gave a lifetime of service to his community, but reached out across the political divide to build bridges with people from different faiths and backgrounds. He was a well-respected member of the business community in Warrenpoint and a committed Gael.

“I worked with him at part of the Memorandum of Understanding between Louth and Down and can say that PJ was absolutely fearless in his commitment to achieving an end to violence in the North.”

"PJ was incredibly proud of his family, and I have no doubt that he took enormous pleasure seeing his daughter Sinead elected to the Assembly last year to represent South Down.

"He worked hard over many years to ensure open lines of communication between successive Irish Governments and had deep and abiding friendships with many people in the Fianna Fáil party. He was selected as a member of the All-Party Consultation Group on Commemorations and I know that he took great personal satisfaction from this work and the hugely successful 1916 Centenary Commemoration events.